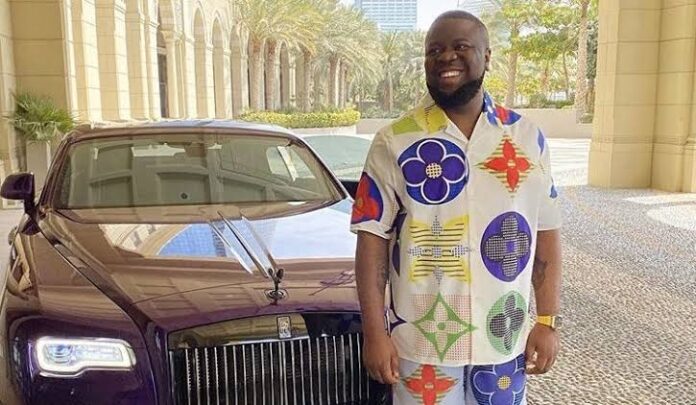 Nigerian Instagram celebrity, Ramon Abbas widely known as “Hushpuppi“, has been arraigned in a court in California, United States, ahead of his trial on October 13.

In June, the 37-year-old known for flaunting an extravagant lifestyle on social media, was arrested in Dubai, United Arab Emirates, by special operatives of the Emerati police and American Federal Bureau of Investigation.

The FBI’s investigation, according to the affidavit, alleged that Abbas financed this extravagant lifestyle through crime.

He is alleged to be the leader of a group that facilitates computer intrusion, business email compromise fraud and money laundering.

His targeted victims, majorly in the United States, had been duped of hundreds of millions of dollars, the FBI says.