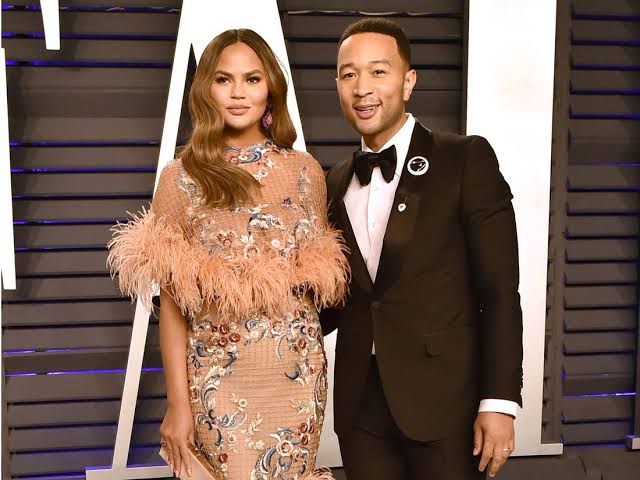 Things are going to get even more “Wild” in Chrissy Teigen and John Legend’s home.

A source close to the couple confirmed to the media on Thursday that they are expecting their third child.

Legend and Teigen are already the parents of daughter, Luna, 4, and son, Miles, 2.

Speculation began after the music video for Legend and Gary Clark Jr.’s new song, “Wild.” Legend is seen embracing his wife from behind, as she cradles her small baby bump.

The model and food maven met Legend on the set of one of his music videos in 2006. They dated for several years before marrying in Italy in 2013.

The two are famed for being one of the most beloved couples on social media.

Teigen opened up to Glamour magazine recently about the postnatal depression she said she experienced after giving birth to Luna.

“It was a sad existence. There were no highs. It was a flatline of life for a few months,” she said. “You hear these horrific stories of people not seeing their child as theirs, or wanting to hurt them, and I never felt that way. That’s why I put off getting it checked as I hated myself, not my child.”

Teigen said she was less concerned about it after giving birth to Miles because by then she knew the signs to look for.

Meghan Markle Reveals She Had A Miscarriage In July