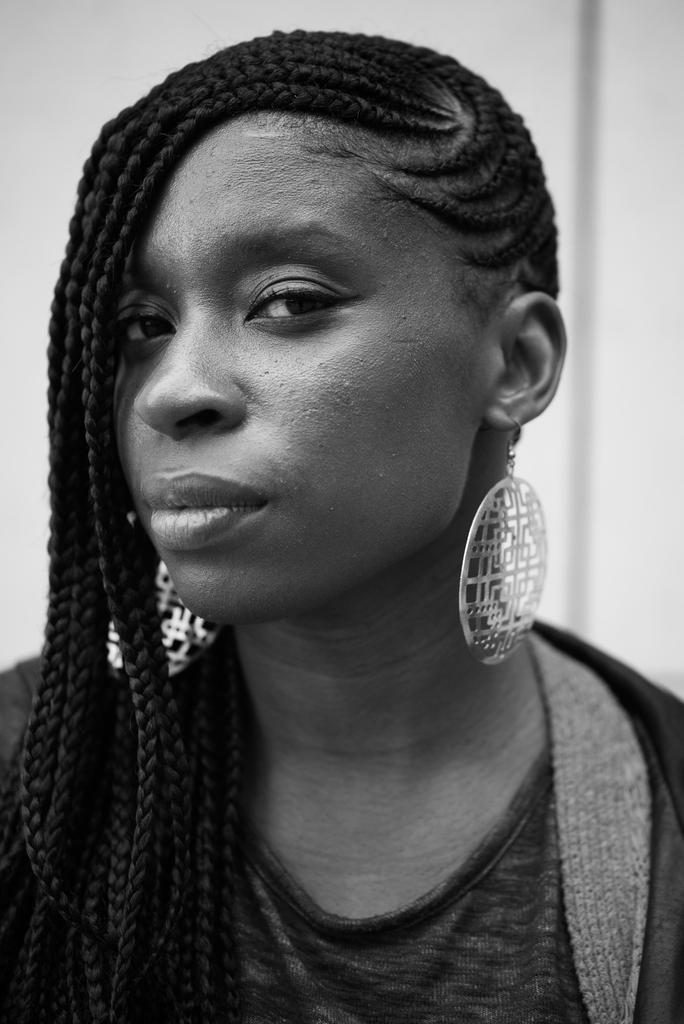 Nigerian author, Irenosen Okojie, has won the 2020 AKO Caine Prize for African writing. The Caine Prize is one of the most prestigious literary prizes on the continent and is awarded to a short fictional story by an African writer published in English, whether in Africa or elsewhere.

Another Nigerian writer, Lesley Nneka Arimah, won the 2019 edition. Irenosen, whose debut novel Butterfly Fish won a Betty Trask Award, clinched the £10,000 award Caine prize for her short story Grace Jones, following an impersonator of the singer as she mourns the death of her family in a house fire.

Caine prize chair of judges and director of The Africa Centre, Kenneth Olumuyiwa Tharp, said that the journey of Okojie’s main protagonist Sidra, a young woman who has moved to London from Martinique, “moves exquisitely and seamlessly between the exploration of the universal experiences of unspeakable suffering, pleasure, and escape, and the particular experience of being black and African in a global city such as London.

“It is intense and full of stunning prose; it’s also a story that reflects African consciousness in the way it so seamlessly shifts dimensions, and it’s a story that demonstrates extraordinary imagination. Most of all, it is world-class fiction from an African writer,” Tharp said.

Okojie was born in Nigeria and moved to England aged eight, according to her personal website. She attended Gresham’s Boarding School in Holt, Norfolk for several years before becoming a pupil at St Angela’s Convent School in east London. In her early teens, she attended Stamford Boarding School for girls in Stamford, Lincolnshire for a brief period then returned to London to finish her secondary education.

She studied Communications and Visual Culture at London Metropolitan University. Her debut novel, Butterfly Fish, was shortlisted for the Edinburgh First Book Award. Her short story collection, Speak Gigantular was shortlisted for the Edgehill Short Story Prize, the Jhalak Prize, the Saboteur Awards and nominated for a Shirley Jackson Award. It was selected by film director Carol Morley as an Observer Summer Read.

Irenosen has been a judge for The Society of Authors, The London Short Story Prize, The Royal Society Of Literature, the Berlin Writing Prize, Henley Literary Festival and Mslexia Short Story Competition. She is currently a judge for the BBC National Short Story Award. She has moderated panels for The Testaments tour, the Southbank Centre, Africa Writes, English PEN, Birmingham Literature Festival and others. She was the first Writer in Resisdence for Words of Colour.