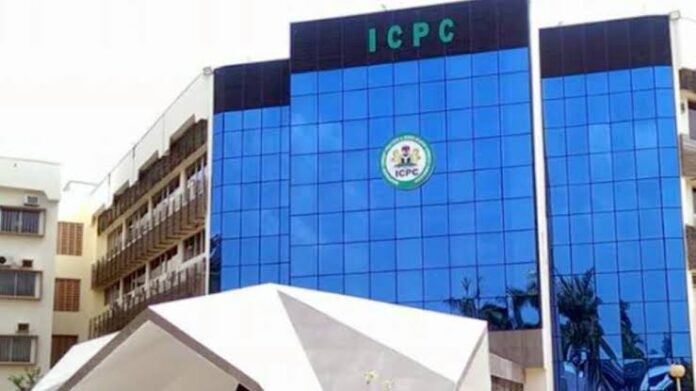 The suspect, who was arrested by ICPC operatives, is the acting DG of the National Biotechnology Development Agency.

In a statement signed by the commission’s spokesperson, Azuka Ogugua, Wednesday, the agency said it is also investigating the official for abuse of office.

According to the report, Mr Akpa, who is a professor of microbiology, was arrested by operatives of the commission to answer questions on how the said amount was misappropriated under his watch.

The ICPC also said investigations revealed that the money, which the acting DG had claimed to be an intervention fund for the biotechnology agency, was diverted into private pockets.

The agency also accused Mr Akpa, who was recently appointed in June, to have allegedly shared the money with top management staff of the agency.

The commission said his offence is contrary to and punishable under sections 19 and 26 of the Corrupt Practices and Other Related Offences Act, 2000.

Mr Akpa is presently said to have four patents granted for his original inventions.