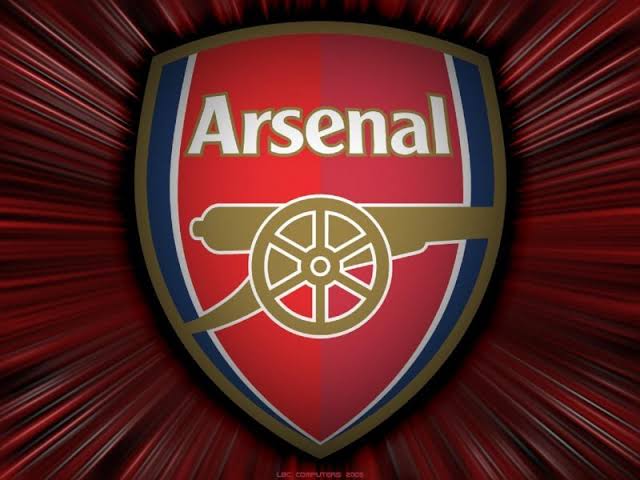 English Premier League club, Arsenal have sent a message of support to their Nigerian fans over the #EndSARS protests that recently rocked the country, urging them to stay strong.

The North London club in a tweet on their official handle on Saturday admitted they saw social messages, mentions and videos from Nigeria about the protest.

“To our Nigerian fans we see you, we hear you, we feel you, we have read your replies, we have seen the footage,” the club tweeted. “We cannot imagine the pain. Our thoughts are with everyone in Nigeria. Stay Safe.”

Protests against police brutality and extrajudicial killings have rocked the country in recent weeks, grounding economic activities in some towns and cities.

Although the Federal Government disbanded the Special Anti-Robbery Squad (SARS) amid the protests, the agitations gathered more steam.

On Tuesday, soldiers opened fire on the #EndSARS protesters in the Lekki area of Lagos, an incident that was followed by the burning of buildings and vehicles among others in Lagos.

The military had denied any involvement in the shooting, but Amnesty International said at least 12 persons were killed during the shooting and also in Ikeja.

Lagos State Governor, Babajide Sanwo-Olu, also confirmed that 28 people were wounded, although witnesses insisted that the casualties are higher than the figure reported.

Governor Sanwo-Olu during a visit to those injured in the Lekki shooting incident.

Following mounting pressure from Nigerians and international bodies who condemned the incident, President Muhammadu Buhari addressed the nation on the #EndSARS protest.

In his speech, he assured the protesters that their voices had been heard, reiterating his resolve to address all issues raised.