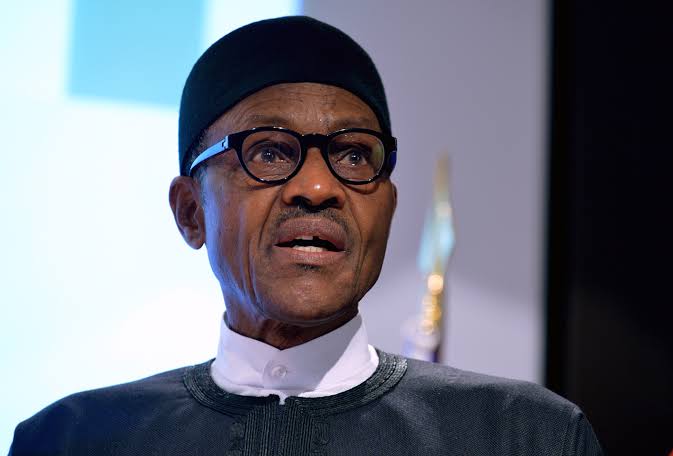 Presidential Task Force on COVID-19 on Sunday met with the President Muhammadu Buhari and discussed the next phase of reopening of sectors in the country. While adding that the President is the only one that can order reopening of worship Centres and the economy.

The PTF Chairman, Boss Mustapha, said one of the recommendations submitted to Buhari was that Nigeria would enter the second phase of the battle against the pandemic.

Mustapha, while briefing journalists after the meeting at the Presidential Villa, said the task force had made recommendations to the President.

According to him, states should now manage the pandemic, with coordination by the Federal Government.

Mustapha, while responding to a question on states reopening worship centres, said the issue was discussed at the meeting.

He said, “That is part of what we have considered in its totality. We await Mr President’s decision on that. Once I receive his approval, going forward, as to certain recommendations that we have put in place, we will see how that happens.

“I can assure you of one thing: the ownership of the next phase will be the responsibility of the states under national supervision and coordination, because we have gone into community transmission. Where are the communities? The communities are in the states.

So, the ownership of the next phase will be that of the states, the local governments, the traditional institutions, the religious leaders at the different levels of our communities. That is where the problem is.”

He added, “But you know that Mr President is the only one that can take decisions in respect of that. In the framework, the states are sub-nationals; they have their own responsibilities too. So, it is in the exercise of those responsibilities that they met with religious bodies and agreed on the protocols and guidelines on how to open up. But in the framework of the national response, we are taking that into consideration.”

When asked if the economy would be opened soon, the PTF chairman said, “After we receive the approval of Mr President tonight or tomorrow (Monday) morning, we will now know which (other) segment of the economy is allowed to open.”