The Nigerian Senate has introduced a bill seeking to ban the use of generating plants in the country. The bill, which has passed the first reading, was sponsored by Senator Bima Muhammadu Emagi (APC Niger South).

Titled “a bill for an Act to prohibit/ban the importation of generating sets to curb the menace of environmental (air) pollution and to facilitate the development of the power sector,” the bill prescribes, at least, ten years imprisonment for any person who knowingly sells generator sets.

According to the bill, the ban shall not include generator sets used for essential services such as medical purposes (hospitals and nursing homes and healthcare facilities), airports, railway stations/services, elevators (lifts), escalators, research institutions, and facilities that require 24 hours electric power supply.

“Approval for exclusion shall, however, be obtained from the Minister in charge of Power, who shall brief the Federal Executive Council quarterly on approvals granted.

“All persons are directed to stop the use of electricity generating sets which run on diesel/petrol/kerosene of all capacities with immediate effect, in the country,” the bill read in part.

Why this matters: It is no news that the power situation in Nigeria is erratic. This situation has been stagnant for a long time as an inadequate power supply is a major challenge for millions of Nigerians for decades. If eventually passed into law, it would be a major issue for Nigerians and their businesses that rely on generators for a source of livelihood.

Meanwhile, the lawmakers are expected to debate the details of the bill on another legislative day. The introduction of this bill comes four months after the Senate rejected a resolution to temporarily ban the importation of generators.

Failure of the lawmakers to accept the idea was due to the inadequate power supply in the country, which led it to task its Committee on Power to look into the matter. 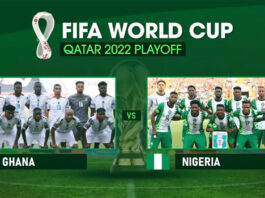 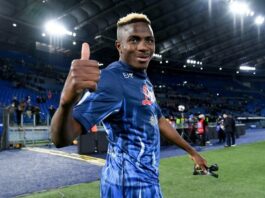 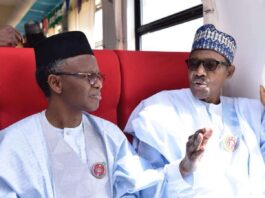 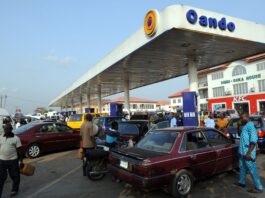 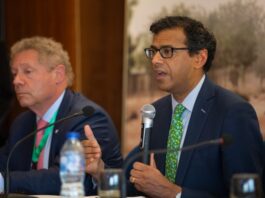 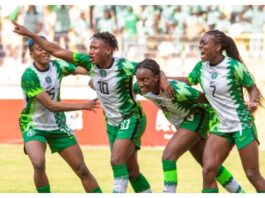