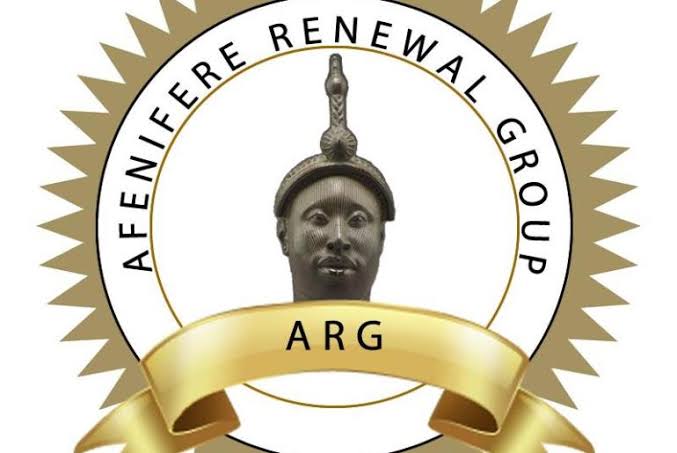 Some Yoruba elders and Leaders condemn the court martial of Major General Olusegun Adeniyi and demands the safety of the MJ. Gen

Adeniyi had in March in a viral video revealed that troops fighting Boko Haram terrorists lacked weapons and credible intelligence need for their mission.

After the incident, Adeniyi was redeployed from being the commander of Operation Lafiya Dole and transferred to the Nigerian Army Resource Centre in Abuja.

In what was described as cherrypicking of its soldiers, the Yoruba elders under the platform of the Yoruba Summit Group at a meeting lamented that real culprits of the crime against the Nigerian people and nation were allowed to go scot free.

Thé leaders expressly demanded that Adeniyi must be safe in custody with no harm happening to him.

The group said, “The Yorùbá nation notes with sadness that on the very day our daughter Tolulope went home, a senior military officer, Major General Olusegun Adeniyi, was court-martialled for daring to voice out the lack of tools and equipment needed to prosecute a Boko Haram war that has become far too prolonged and far too controversial in light of the numerous calls to the Federal Government to change the service chiefs who have failed to provide the highest quality of security, leadership and delivery of forthrightness in their duties.

“We the Yorùbá condemn in strong terms the cherry-picking of our fighters, soldiers, officers as either cannon fodders easy-targets, operational fall-guys and being used for experimental disciplinary measures whilst the real culprits go free!

“Critical to this development are also pieces of news items of friendly fire from soldiers of a particular part of the country using their guns on our fighters who dare carry the battle deep into the Boko Haram held territories.”

The leaders are also demanding for a full scale investigation into the death of Tolulope Arotile.

They posited that there was more to her death that have to be unraveled.

“We are also aware of the initial casual manner Tolulope Arotile’s killing was treated by the authorities of the Nigerian Air Force which is capable of raising suspicion in the minds people. It is better to quickly douse tension and apprehension by coming out in the open,” they said in a communique issued at the end of the meeting.

“The authorities did not imagine that so much noise would be made, and so many questions would be asked. Her death was treated with levity, just as many other cases where the lives of Nigerians do not seem to matter anymore.

“The Yorùbá nation therefore demands a full-scale independent investigation by an inclusive panel of experts,” they added.

Others are Oye Ibidapo-Obe, former Vice Chancellor of the University of Lagos; Yinka Odumakin, spokesman of Afenifefre; and Gani Adams, leader of the O’dua Peoples Congress.

Yoruba/Herders Clash: Who is Sunday Igboho? The self-titled Yoruba Warrior