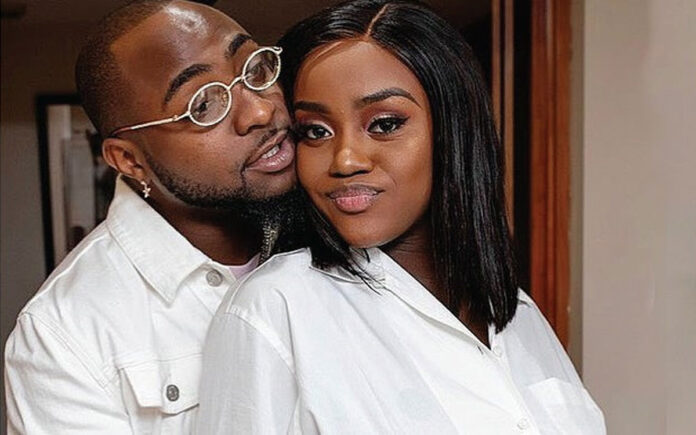 Nigerian music star, Davido, has revealed why he is yet to get married to his fiancee, Chioma Rowland.

Davido, 27, who opened up in a rare interview with Ebuka Obi-Uchendu on Bounce Radio live, said their highly-anticipated wedding will now hold in 2021.

Although earlier in the year, the rumour mill went wild that the lovers had parted ways over infidelity, Davido debunked their claims in the interview.

He said, ‘‘Honestly, Coronavirus messed plans up because it was meant to be in July. I have decided it will be some time next year. For now, I want her to work on her business while I work on my album and the kids. I want everything to balance first.”

The singer, who popped the question to Chioma in September 2019, 10 days after their families had an introduction in Lagos, has been quiet about their relationship for a while now.

In the interview, Davido also opened up about their love story and why his heart belongs to his lover of five years.

“I have known Chioma for about seven years. We have been dating for about five years. Lati introduced me to Chioma. We went to the same school, Babcock University. We started as friends but I got so used to her and she got so used to me as well. She is a great cook as well.”

Davido also shared details about his mum’s death in the interview.

He dug deeper talking about fatherhood, life and his late mother’s impact on his music.

‘‘Honestly, it was just cardiac arrest. Even if it was going to happen, I would not have known because I was about 10 or 11 years old. She was not really sick. She used to get sick once in a while but it was nothing serious. I often say that I see my mother in Chioma. I did not grow up with my mother. I can hardly remember what happened when I was that young.”

This is Davido’s first interview since his return from a five-month break.

My Husband Looked Like A Farmer When We Met, Regina Daniels