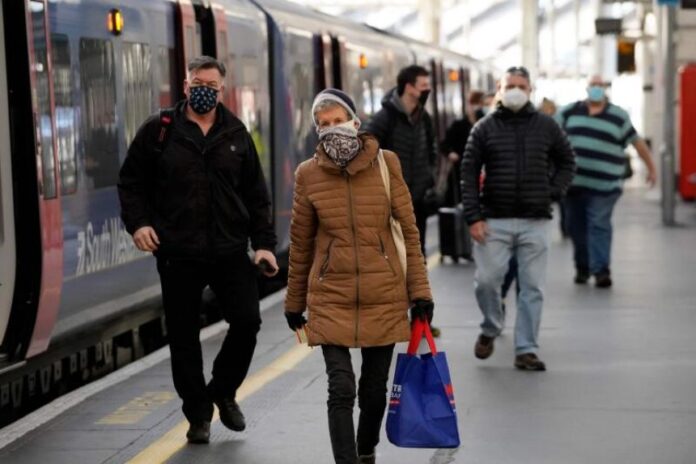 The World Health Organization is calling on its members in Europe to step up measures against coronavirus in the face of the new variant circulating in Britain, its European branch said Sunday.

Outside Britain, nine cases of the new strain have been reported in Denmark, as well as one case in the Netherlands and another in Australia, according to the WHO.

“Across Europe, where transmission is intense and widespread, countries need to redouble their control and prevention approaches,” a spokeswoman for WHO Europe told AFP.

The UN agency urged its members worldwide to “increase the sequencing of SARS-CoV-2 viruses where possible and sharing of sequence data internationally, in particular, to report if the same mutations of concern are found,” she said.

Several European countries decided Sunday to suspend all flights from Britain after the discovery of the new strain which London said was “out of control”.

It said it had “no evidence to indicate any change in disease severity, but this is also under investigation.”

Last week, Europe has become the first region in the world to pass 500,000 deaths from Covid-19 since the pandemic broke out a year ago, killing more than 1.6 million worldwide and pitching the global economy into turmoil.

Countries are shutting down their economies with restrictions again in a bid to rein in the virus.