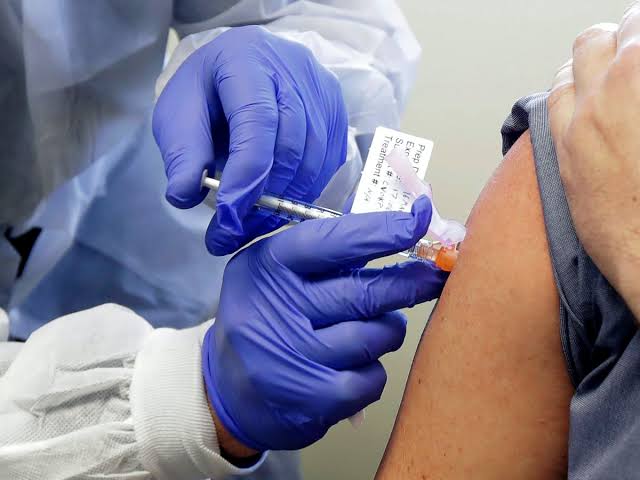 The World Health Organization said Monday that persuading people on the merits of a Covid-19 vaccine would be far better than trying to make the jabs mandatory.

The WHO said it would be down to individual countries as to how they want to conduct their vaccination campaigns against the coronavirus pandemic.

But the UN health agency insisted making it mandatory to get immunised against the disease would be the wrong road to take.

“I don’t think that mandates are the direction to go in here, especially for these vaccines,” Kate O’Brien, director of the WHO’s immunisation department, told a virtual news conference.

“It is a much better position to actually encourage and facilitate the vaccination without those kinds of requirements.

“I don’t think we envision any countries creating a mandate for vaccination.”

O’Brien said there may be certain professions in which being vaccinated might be required or highly recommended, such as respiratory technicians and intensive care medics in hospitals, for the safety of both the staff and the patients.

But WHO experts admitted there was a battle to be fought to convince the general public to take the vaccines as they become available.

The organisation’s emergencies director Michael Ryan said people needed to ask themselves what they were willing to do in order to protect themselves and those around them.

“The vaccine story is a good news story. It is the victory of human endeavour, potentially, over a microbial adversary,” he said.

“We need to convince people and we need to persuade.”

As for making vaccines mandatory, he said: “I think all of us who work in public health would rather avoid that as a means for getting people vaccinated.

“We are much better served to present people with the data and the benefits and let people make up their own minds.

“There are certain circumstances… where I would believe that the only responsible thing would be to be vaccinated,” he added.