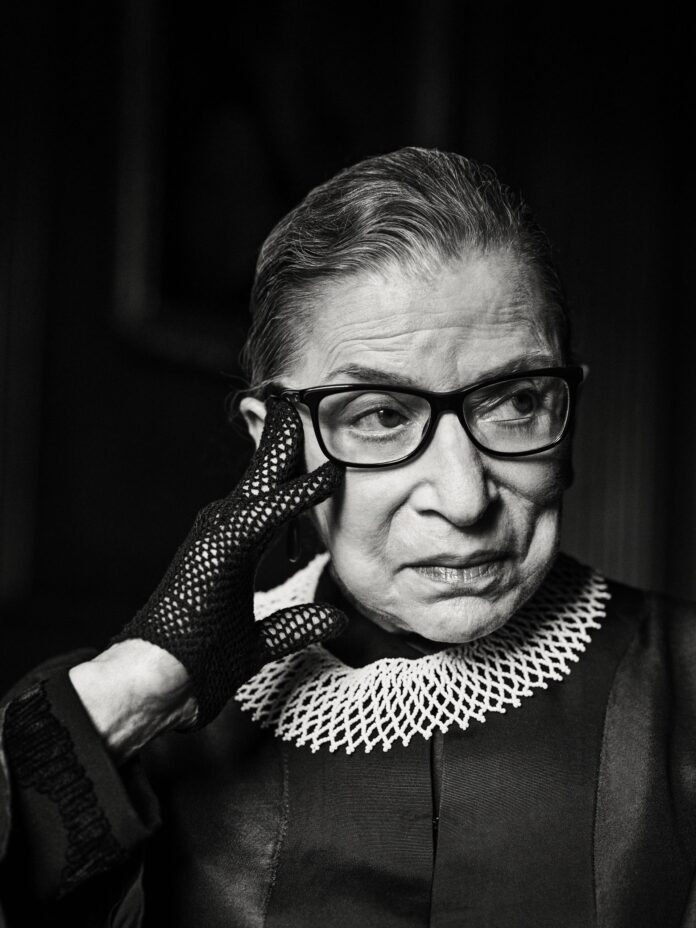 United States Supreme Court Justice and liberal icon Ruth Bader Ginsburg died Friday, opening a crucial vacancy on the high court expected to set off a pitched political battle at the peak of the presidential campaign.

Ginsburg, 87, died after a fight with pancreatic cancer, the court announced, saying she passed away “this evening surrounded by her family at her home in Washington, DC.”

Affectionately known as the Notorious RBG, Ginsburg was the oldest justice of nine on the Supreme Court.

She anchored its liberal faction, whittled to four by two appointments since 2017 from President Donald Trump.

Coming just 46 days before an election in which Trump lags his Democratic rival Joe Biden in the polls, the vacancy offers the Republican president a chance to solidly lock in a conservative majority at the court for decades to come.

That could lead to a court that would potentially limit abortion rights, strengthen the powers of business, and water down rights provided minorities and the LGBTQ community over the past three decades.

But Democrats are expected to fight tough to force a delay in her replacement until after the election — an uphill battle given the control Trump’s Republicans have on the Senate, which must approve any nominee.

Ginsburg, who was Jewish, was born in Brooklyn, New York in 1933.

A legal scholar and law professor, she had a deep history in jurisprudence of standing up for women’s rights.

She became only the second woman to serve as a Supreme Court Justice when she was appointed to the court in 1993 by president Bill Clinton.

“Our Nation has lost a jurist of historic stature. We at the Supreme Court have lost a cherished colleague,” Chief Justice John Roberts said in a statement.

“Today we mourn, but with confidence that future generations will remember Ruth Bader Ginsburg as we knew her — a tireless and resolute champion of justice.”

There was no immediate comment on her death from the White House.

Speaking to a rally in Minnesota and apparently still unaware of the news, Trump reminded the crowd of the likelihood that a new term would allow him to appoint new justices.

“The next one will have anywhere from one to four” justices, he said. “Think of that, that will totally change” the landscape on core legal issues, including abortion, he said.

In a pitch to conservative voters earlier this month, he unveiled a long list of possible replacements for court vacancies, all of them deeply conservative, that he would tap if reelected.

Asked in August by radio host Hugh Hewitt if he would nominate a justice just before the election, Trump replied: “Absolutely, I’d do it.”

“I would move quickly. Why not? I mean they would. The Democrats would if they were in this position.”

Democrats were expected to fight hard to prevent a replacement from being named right away.

Ginsburg herself was acutely aware of the stakes of her health on the court balance, and her fans fretted at her increasingly frequent trips to the hospital over the past two years.

According to NPR radio, Ginsburg raised the issue this week with her granddaughter Clara Spera.

“My most fervent wish is that I will not be replaced until a new president is installed,” she said, according to Spera.

But Senate Republican leader Mitch McConnell said Friday he would move on any nominee from Trump, ignoring the precedent he set in 2016 in freezing Democratic President Barack Obama’s nominee to fill a vacancy before the election.

“President Trump’s nominee will receive a vote on the floor of the United States Senate,” McConnell said in a statement.