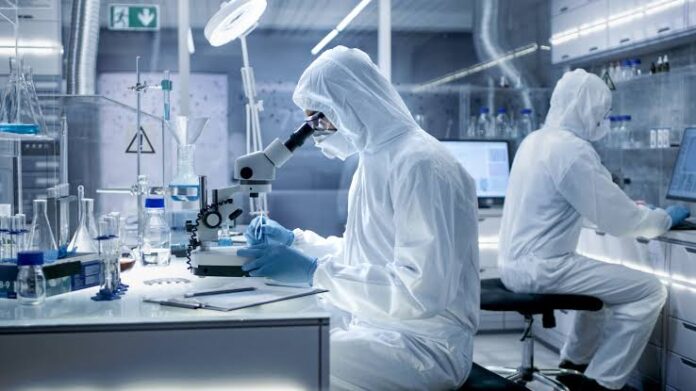 Firms from the United Arab Emirates and Israel have signed an agreement to jointly develop research and studies on the novel coronavirus, the UAE’s state WAM agency reported.

The business deal comes days after a surprise political agreement between the UAE and Israel to normalise relations, a historic shift which will make the Gulf state only the third Arab country to establish full diplomatic ties with the Jewish state.

“We are delighted with this cooperation with TeraGroup, which is considered the first business to inaugurate trade, economy and effective partnerships between the Emirati and Israeli business sectors,” APEX chairman Khalifa Yousef Khouri said.

APEX is an investment company with a particular focus on the healthcare sector.

The deal would be “serving humanity by strengthening research and studies on the novel coronavirus,” Khouri added.

The two companies hope to develop a rapid test for coronavirus.

“We are thrilled with our agreement with APEX National Investment, and hope that we will achieve the objectives outlined in this agreement, which in turn will benefit everyone economically,” TeraGroup chairman Oren Sadiv said, according to WAM.

Under that agreement, Israel pledged to suspend its planned annexation of parts of the occupied West Bank, a concession welcomed by European and some pro-Western Arab governments as a boost for hopes of peace.

However, before the political deal, two Israeli defence companies last month signed an agreement with an Emirati company to collaborate on the development of a non-invasive coronavirus screening test.

At Least Six Dead In Overnight Bombing Of Kyiv Mall