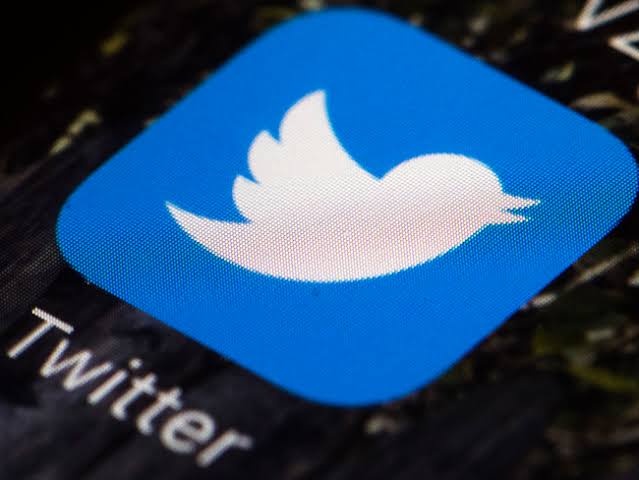 Twitter said on Wednesday that it would crack down on false posts about COVID-19 vaccines beginning next week, following in the footsteps of Facebook and YouTube.

The social media platform already targets posts containing false information on how the virus spreads and the efficacy of public health measures such as mask-wearing.

“We are focused on mitigating misleading information that presents the biggest potential harm to people’s health and wellbeing.”

The policy will include action against claims that the vaccine is used to intentionally cause harm or control people.

Vaccination campaigns have started in several countries, including Britain, the United States and Canada, and are about to start in the European Union after the green light from the regulator for the vaccine developed by Pfizer-BioNTech.