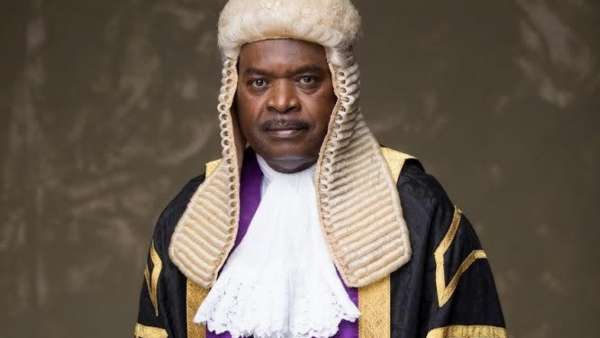 The media had earlier reported how an ICC committee had earlier ranked Mr Bello low amongst the 20 judges nominated in October.

The Chief Judge of the Federal Capital Territory High Court, Ishaq Bello, has lost his bid to become judge at the International Criminal Court (ICC).

The ICC, headquartered in The Hague, Netherlands, prosecutes international crimes, crimes against humanity, war crimes, genocide, and aggression by nationals of the 123-member countries.

Mr Bello was nominated on June 20 by President Muhammadu Buhari as Nigeria’s candidate.

According to the results of the poll released by the International Court, Mr Bello polled 12 votes out of the 117 votes in the first round of the election.

He was the second-lowest performer after Milandou Prosper, the nominee of The Republic of Congo.

In the second round, Mr Bello polled only five votes out of 110 votes, which represents 4.5 per cent of the total votes cast.

The media had reported how an ICC committee earlier ranked Mr Bello low amongst the 20 judges nominated in October and how his poor performance may have fluffed the country’s chances.

The ICC said Mr Bello lacked knowledge of the workings of the court.

According to the Rome Statutes, the constitution of the ICC, every three years, the Assembly replaces one-third of its 18 judges by electing six new judges for non-renewable terms of nine years.

For candidates to be elected, they must garner two-thirds of the votes from the state parties.

Based on this parameter, only Korner Joanna and Lordkipanidze Gocha, nominees of the United Kingdom and Georgia respectively, emerged victorious out of the 18 candidates.