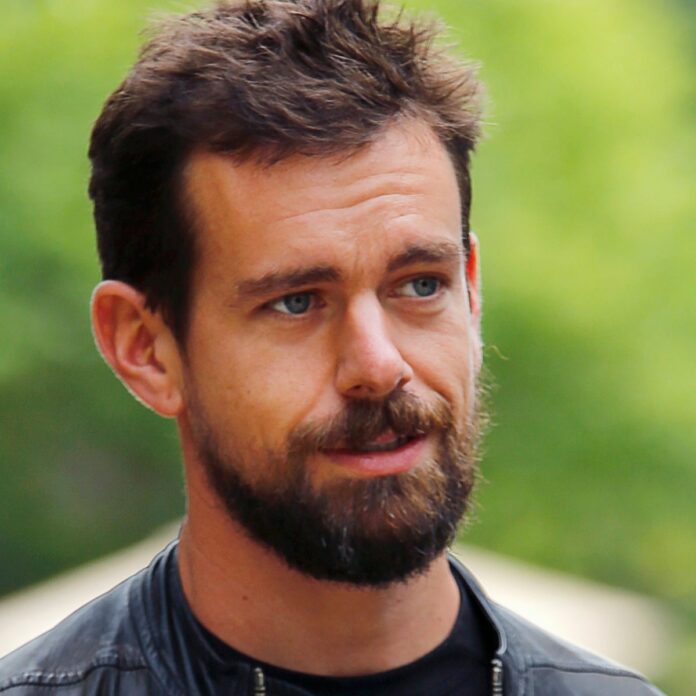 Jack Dorsey, the Chief executive of Twitter has joined the push aimed at disbanding the Special Anti-Robbery (SARS) and putting an end to police brutality in Nigeria.

In a tweet on Wednesday, Jack urged all concerned to make donations via Bitcoin in support of the cause which has seen many Nigerians take to the street in protest

The Twitter CEOs call is one of several made by various international groups,  organizations, and celebrities from around the world.

It comes on the heels of a protest that has evolved daily, with hashtags changing incessantly.

In the earlier days of the demonstrations, many young Nigerians took to the streets to protest the brutality and injustice they have encountered at the hands of SARS officials.

This protest forced the Inspector-General of Police, Mohammed Adamu to dissolve the infamous subunit of the force.

However, two days later, the IGP announced a new unit named SWAT, it was perceived that this team was to take over the operations of SARs, and this did not sit well with the people.

This sparked a new protest with demonstrators calling for the disbanding of the newly constituted SWAT team.

According to the protesters, the agitation has continued because the decision to immediately replace SARS operatives with SWAT is so sudden.

Bitcoin To The Rescue: Cryptocurrencies’ Role In Ukraine