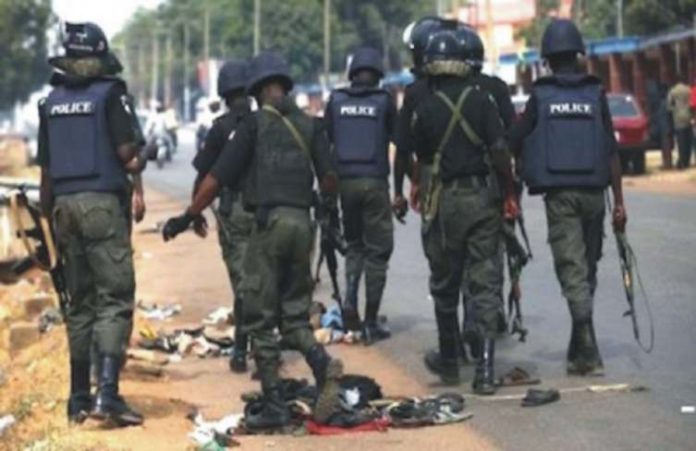 Tragedy struck in the Garki area of the Federal Capital Territory (FCT), Abuja on Sunday when a Chief Superintendent of Police (CSP), Lasaka Habila, was electrocuted while cutting leaves from a tree in the city Centre.

The victim was later taken to the National Hospital, Abuja by the FCT Emergency Management Agency (FEMA) search and rescue team where he was confirmed dead.

Eyewitnesses said the victim might have been electrocuted by a high voltage from the high tension wire close to the tree.

The victim, who was seen stuck on the tree, was eventually brought down by the Search and Rescue team of the FCT Emergency Management Agency (FEMA).

Saddened by the tragedy, the Director-General, FEMA, Alhaji Idriss Abbas, advised FCT residents to always seek approval from the FCT Parks and Recreation Department before cutting down any tree in the FCT and not take laws into their hands.

The FEMA boss also noted that in this period of rainy season, most trees would bloom and come in contact with electricity cables which may transmit high currents through the leaves and branches.

Abbas, therefore, warned Abuja residents to avoid coming in contact with trees planted close to high tension cables and other electrical instillations to avoid being electrocuted, as one may not know whether the tree is carrying a live electrical current which could be harmful to the individual.

Wash. state woman charged with having sex with priest on church altar