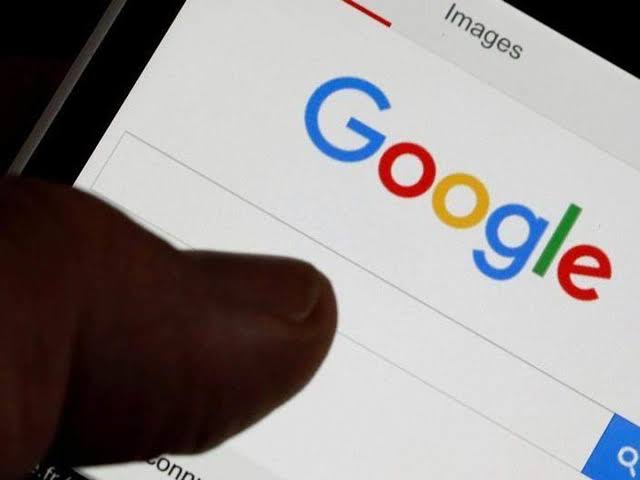 Several US states led by Texas filed suit against Google Wednesday over alleged anti-competitive practices, branding it an “internet Goliath” that had eliminated competition in online advertising and was harming consumers.

“This Goliath of a company is using its power to manipulate the market,” Texas Attorney General Ken Paxton said in a brief Twitter video announcing the suit.

“If the free market was a baseball game, Google positioned itself as the pitcher, the batter and the umpire,” he said in the short video clip.

Legal details of the suit and names of other states involved were not mentioned in the video or at the Texas attorney general’s website.

Amazon, TripAdvisor, Yelp and other internet firms that involve recommending products or services have complained that Google favors its own offerings in general search results.

Google’s long-running business model based on free services and advertising is already being put to the test in a landmark antitrust lawsuit filed by the US Justice Department.

The US government filed its blockbuster lawsuit in October accusing Google of maintaining an “illegal monopoly” in online search and advertising.

The country’s biggest antitrust case in decades, it opens the door to a potential breakup of the Silicon Valley titan.

The politically charged case, which could take years to play out, draws new battle lines between the US government and Big Tech, with potentially major implications for the sector.

But the government is likely to face challenges proving monopoly allegations against the tech firm, which grew into one of the world’s most successful companies by leveraging its powerful search engine for a network of services such as maps, email, shopping and travel that feed its data-driven digital advertising.

Legal experts point to the fact that it may be difficult to show Google’s conduct was illegal under the longstanding “consumer welfare” standard in monopoly cases because its services are largely free.

The case — joined by 11 states, all of which have Republican attorneys general — comes against a backdrop of fierce political backlash against Big Tech giants that have extended their dominance in recent years.

The Justice Department argues that Google has cemented its monopoly position using deals with device makers to ensure its apps and services are prominently displayed, and sometimes can’t be deleted.