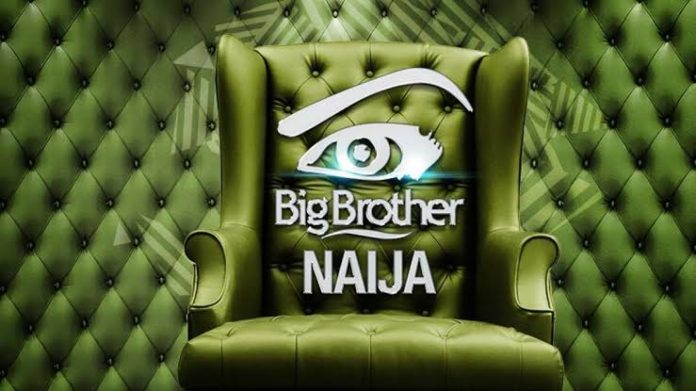 It’s been just two days after the BBNaija season 5 show started and we’ve already gotten some pretty surprising revelations about some housemates. Big Brother gave the housemates the task of discussing and opening up to other housemates about themselves.

Here are some of the shocking reveals:
• Ka3na is a wealthy 27yr old separated mother with nine frozen embryos in South Africa.
• Neo was born in a car
• Praise is engaged with a child and has been given permission to “be bad when he needs to be bad” by his partner. He has also been in a three way relationship and both the girls knew about it.
• Kaisha confesses that she isn’t as confident as she looks following a compliment from Prince.