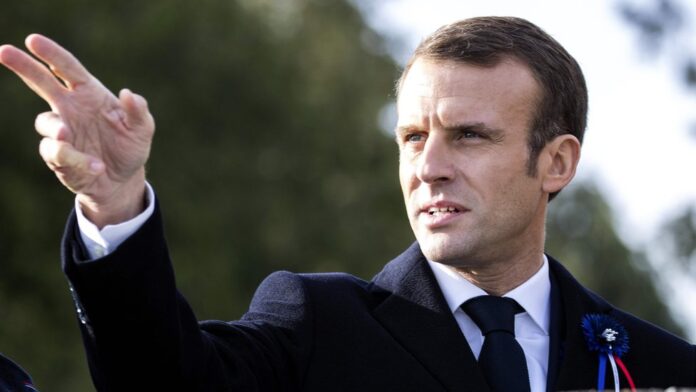 Emmanuel Macron, President of France, has asked Muslim leaders in the country to accept the “charter of Republican values” as part of efforts to stop radical Islam.

France has in recent times recorded beheadings and stabbings by Muslim immigrants, who disagree with the freedom of expression, which allows French citizens draw cartoons of Prophet Muhammad.

The French Council of the Muslim Faith in response to Macron’s request has agreed to create a council which will issue Imams with official accreditation that can be withdrawn at any time.

The charter states that Islam is a religion and not a political movement, while also prohibiting “foreign interference” in Muslim groups in France.

As part of his efforts to keep France free from radical Islam, Macron announced restrictions on home-schooling and harsher punishments for those, who intimidate public officials on religious grounds, giving children an identification number under the law that would be used to ensure they were attending school.

Parents, who break the law could face up to six months in jail as well as large fines and a ban on sharing the personal information of a person in a way that allows them to be located by people, who want to harm them.