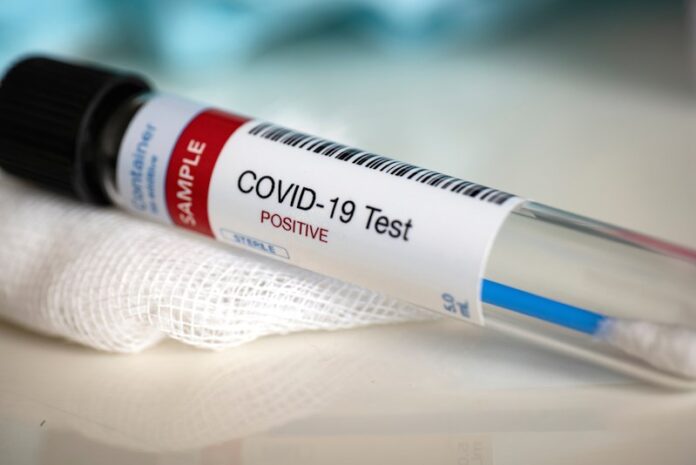 The 213 official COVID-19 cases reported by Nigerian authorities on Friday took the total number of infections in the nation to 58,062.

This is according to an update by the Nigeria Centre for Disease Control (NCDC) on Friday night.

For more than five weeks, Nigeria has been reporting daily cases below 300, a fact that suggests the slowing of the disease in the country.

Despite the decline, however, authorities have cautioned against relenting.

The latest update came about 24 hours after the NCDC warned that there is likely to be an even more devastating second wave of coronavirus in states such as Adamawa due to the non-compliance to COVID-19 health guidelines.

The health agency said it is only when more persons are tested that the spread of this deadly disease can be addressed and tamed.

Currently, Nigeria has tested almost 500,000 of its 200 million population.

Of the over 58,000 total cases, nearly 50,000 persons have been discharged from hospitals after treatment while a little over 7,000 active cases remain in the country.

Lagos with the highest daily figure of 51, on Friday, remains Nigeria’s COVID-19 hotspot with over 18,000 infections and 202 deaths.

Abuja, Nigeria’s capital, is the second most impacted with a total of over 5,000 cases and 77 deaths.ADVERTISEMENT

The number of deaths from the virus has also been minimal.

Only a single death was recorded on Friday, taking the total number of deaths from the virus to 1,103.

The NCDC in its daily update stated that three out of every five deaths from the virus in Nigeria are in people over 50 years old, indicating the impact of the virus on the elderly.

However, about 10 per cent of those infected are below 19 years.