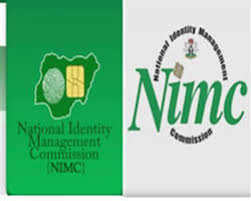 The Nigerian Communication Commission (NCC) has released the statement below announcing an extension in the deadline for incorporating National Identification Number (NIN) with SIM cards.

The media reported how hundreds of people gathered at a registration office in Lagos Monday as residents struggled to register for the NIN.

This followed an earlier directive by the government for NIN to be linked to all SIM cards within the next two weeks.

That deadline has now been extended by a minimum of three weeks, according to the NCC statement.

Read the full statement below.

Based on the endorsement of the Federal Government of Nigeria, the following resolutions were made:

All Social Media Platforms, Others Must Be Registered In Nigeria – Lai Mohammed

FRSC to Nigerians: No more drivers license without NIN