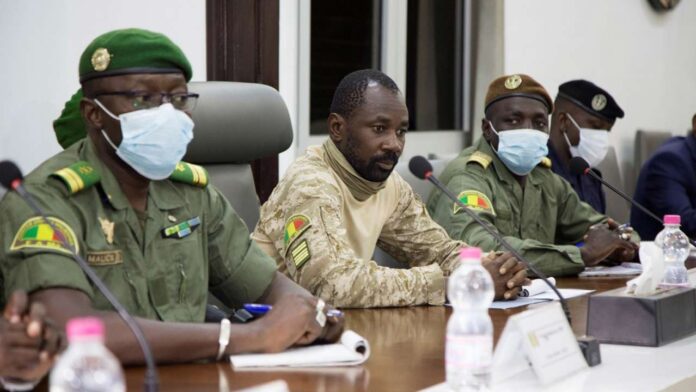 The military officials that seized power in Mali want a military-led transitional body to rule the country for three years and has agreed to release deposed President, Ibrahim Boubacar Keita, a source in a visiting West African delegation told AFP.

“The junta has affirmed that it wants a three-year transition to review the foundations of the Malian state. This transition will be directed by a body led by a soldier, who will also be head of state,” the source in the ECOWAS delegation said.

“The government will also be predominantly composed of soldiers under the military government’s proposal,” the source said on condition of anonymity.

“We have been able to agree on a number of points but not yet on all the discussions,” Jonathan told reporters on Sunday night after some nine hours of negotiations.

The AFP source said the military government had agreed to “free President Keita”, who has been detained along with other political leaders since the coup on Tuesday, and he “will be able to return to his home” in Bamako.

“And if he wants to travel abroad for treatment, that is not a problem,” the ECOWAS source said.