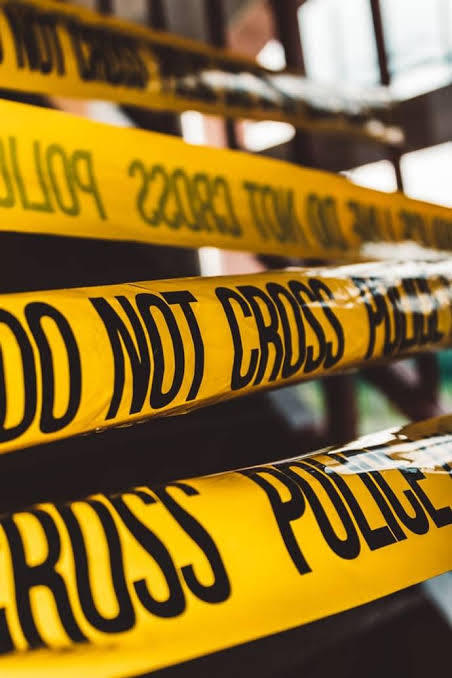 A woman from Italy’s Calabria region was murdered and fed to pigs in 2016 after refusing to give up her land to a neighbour with ties to a mafia clan, local media reported Wednesday citing former gangsters.

Maria Chindamo, a 42-year-old businesswoman, became the latest in a long line of people from the region to disappear without trace when she vanished on May 6, 2016 from outside her farm in the Limbadi municipality, near Calabria’s western coast.

Now Antonio Cossidente, a former mafioso who is working with the authorities, has alleged that an influential figure in the region’s ‘Ndrangheta mafia carried out the gruesome killing, according to a transcript published by regional news website Il Vibonese.

Cossidente said he got the information from a young ‘Ndrangheta member who he had met in prison and who has also quit organised crime, Emanuele Mancuso.

“The woman was fed to pigs,” he reported Mancuso had said.

Arrested in 2019 as part of the probe into Chindamo’s death but later released,the alleged perpetrator has close ties to the Mancuso clan.

The landowner’s disappearance came just one year after her husband had killed himself, complicating things for investigators.