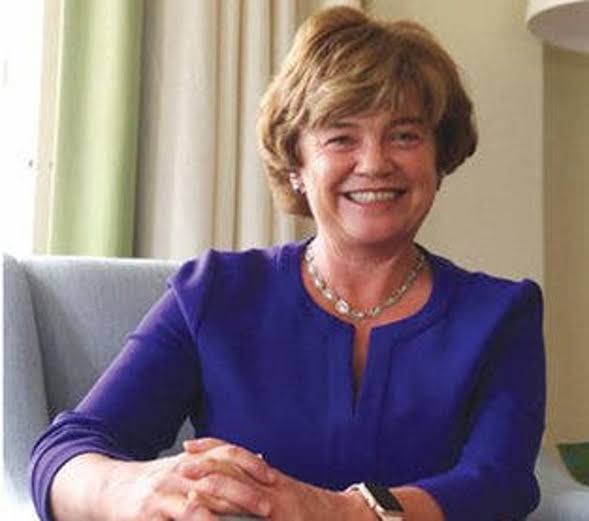 The United Kingdom is insisting on probing the shooting of #EndSARS protesters in the Lekki area of Lagos and similar incidents during the demonstrations.

In a tweet on its handle on Monday evening, the United Kingdom High Commission in Nigeria equally explained that it is working with stakeholders to ensure justice is served.

“We remain concerned by acts of looting & violence in Flag of Nigeria & urge security services use restraint as order is restored,” the High Commission added.

“Working with all stakeholders, judicial panels of inquiry must investigate all incidents, including #Lekki, & ensure accountability for crimes.”

At the beginning of the month, many Nigerians took to the streets across various cities, protesting against brutality and extrajudicial killings in the country.

A Loathed Police Unit
The #EndSARS protests, calling for the disbandment of the Special Anti-Robbery Squad (SARS), lasted for weeks.

EndSARS protesters during a candlelight procession in honour of victims of police brutality.

Following the continuous demonstrations which caused traffic gridlock in major cities in the West African nation, the Inspector-General of Police (IGP), Adamu Mohammed, dissolved the much-hated unit of the police force accused of human rights abuses.

That, however, did not assuage the protesters. They claimed that similar pronouncements were made in the past. The most recent announcement from the IGP, the protesters argued, will not see the light of day.

They stayed on the streets, insisting they would not leave until their demands are met.

Deadly Dimension
On Tuesday last week, things, however, took another dimension when some armed men believed to be soldiers, opened fire on the demonstrators at the Toll Gate in Lekki, Lagos State.

A combination of pictures of Lagos State Governor, Babajide Sanwo-Olu, on a visit to the #EndSARS protesters shot by soldiers in Lekki on October 20, 2020. Photos: Twitter – @jidesanwoolu.

Although the Nigerian Army denied carrying out the shooting, human rights organization, Amnesty International, pegged the casualty figure from the incident and another at Ikeja at 12.

The shooting sparked the destruction and burning of infrastructure and a looting spree, particularly in Lagos State.