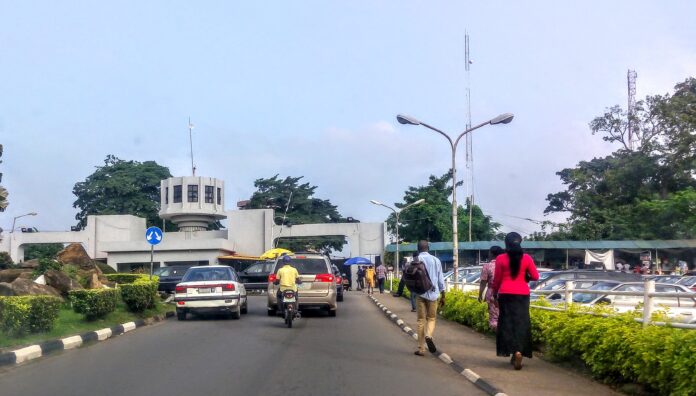 The federal government has given university lecturers a November 2020 ultimatum to comply with the directive to enlist on the Integrated Personnel and Payroll Information System (IPPIS) or be removed from the payroll.

The ultimatum was contained in a memo dated October 8, 2020 from the office of the Accountant General of the Federation (OAGF) to the vice chancellors of all federal universities.

The memo entitled: ‘STOPPAGE OF SALARIES OF UNIVERSITY STAFF THAT ARE YET TO BE ENROLLED ON IPPIS PLATFORM’ was addressed to the bursars of the universities through the committee of vice chancellors of Nigeria federal universities.

The memo signed by the director of IPPIS in the office of the Accountant general of the Federation, Nsikak Ben, read:

“I am directed to inform you that any Staff of your Institution who has not enrolled on the Integrated Personnel and Payroll Information System (IPPIS), either as a result of Study Leave (with pay), Maternity Leave or on Medical ground, will no longer appear on the IPPIS payroll with effect from November 2020 payroll, except such Staff presents himself/herself for the biometric data capture at the office of the Accountant-General of the Federation (OAGF), Abuja with an introduction letter/IPPIS Enrollment forms duly endorsed by the principal authorities of the Institution.

“In addition, all supporting documents should include evidence of six months’ salary bank statement.”

Urging the affected lecturers to urgently avail themselves for the biometric data capture at the OAGF, Mr Ben said that exemption may only be given where institutions provide evidence of study leave, stating the duration to justify such persons being retained on the payroll.

The face-off between the federal government and the university lecturers over the enrollment on the IPPIS platform has persisted since last year.

In October 2019, the Academic Staff Union of Universities (ASUU) protested against the directive by the government for the compulsory enrolment of federal universities on the IPPIS for the payment of salaries of all federal government workers.

The directive followed the order by President Muhammadu Buhari for all federal workers to be captured on the platform for the purpose of receiving salaries effective October 31, 2019, as a way of checking the incidence of ghost workers in the government payroll.

In kicking against the directive, the ASUU argued that the IPPIS, which is an information communications technology initiative by the government to improve the effectiveness and efficiency of payroll administration for its ministries, departments and agencies, would undermine university autonomy.

The disagreement continued till last January when the government made good its threat to stop the salary of university lecturers who fail to comply with its directive latest by December 31, 2019.

Following the decision to withhold the lecturers’ salaries, the ASUU issued an ultimatum to the government to reverse the decision or risk a shutdown of the university system through a nationwide strike.

President Buhari intervened and directed that the lecturers be paid pending when issues that affected the enlistment process were resolved.

However, ASUU has continued to oppose the implementation of the IPPIS in the universities, arguing that it does not take into consideration its unique operations. 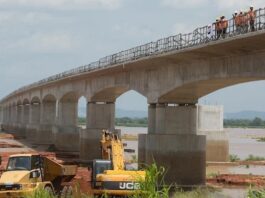 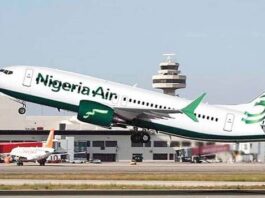 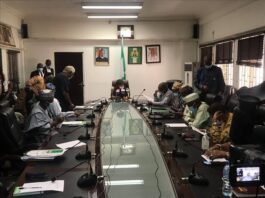 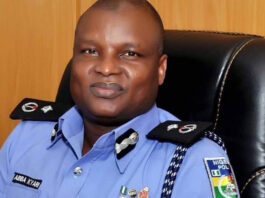 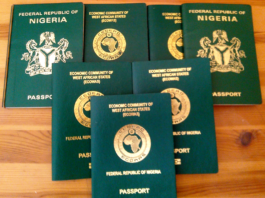 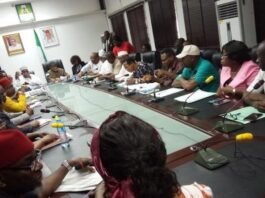