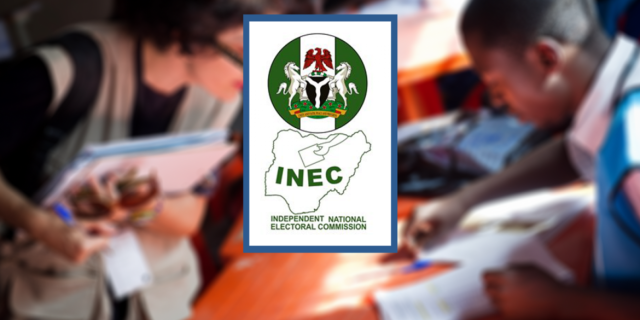 It said the decision followed a meeting of the electoral body with the 37 Resident Electoral Commissioners (RECs) to review preparations for the 15 bye-elections.

“On Wednesday 21st October 2020, the Commission notified the nation that having taken cognizance of the current security situation in parts of the country, a meeting with the 37 RECs will be held to evaluate the situation in the States and Constituencies where bye-elections have been scheduled,” INEC explained in a statement, signed Thursday, by its National Commissioner and Chairman, Information and Voter Education Committee.

“Accordingly, the Commission has decided to postpone the bye-elections in the 6 Senatorial Districts and 9 State Constituencies.

“This decision is in compliance with Section 26 (2) of the Electoral Act 2010 (as amended), which gives the Commission the power to postpone an election if there is reason to believe that a serious breach of the peace is likely to occur if the election is proceeded with on that date, or that it is impossible to conduct the elections as a result of natural disasters or other emergencies. “

INEC, however, disclosed that it would continue to monitor the situation in the states where the elections are to be held and meet in two weeks to review the situation and also pick a feasible date for the polls.

While appealing for calm among stakeholders and voters in the affected areas, it reiterated that the safety of the voting public, election officials, and other stakeholders is important to the Commission.

“We are convinced that the country will emerge from the current challenges stronger while our electoral process will continue to improve,” the electoral body added.

Protests against police brutality and extrajudicial killings have rocked the country in recent weeks, grounding economic activities in some towns and cities.
Although the federal government disbanded the Special Anti-Robbery Squad (SARS) following the protests, the agitations gathered more steam.

On Tuesday, soldiers opened fire on the #EndSARS protesters in the Lekki area of Lagos, a development that triggered the burning of buildings, vehicles, among others.

The military had denied any involvement in the matter but Amnesty International claims twelve persons were killed during the shooting. Twenty-eight people were confirmed to have also been wounded but witnesses claim the casualties are higher than that.