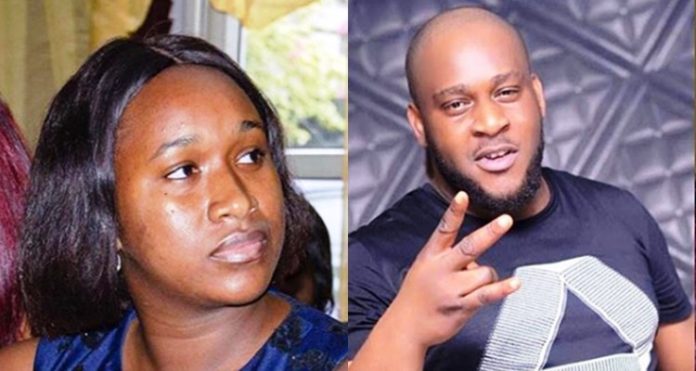 The face of the man who brutally stabbed his wife to death before killing himself has been unveiled.

Within Nigeria earlier reported that a Nigerian man reportedly stabbed his wife to death and committed suicide in their home in Victory Park Estate in Lekki, Lagos.

The man identified as Chris Ndukwe killed himself after stabbing his wife, Olamide, to death on Sunday, June 2.

The man reportedly began to question the paternity of their second child after a mandatory DNA test they took for their Canadian visa showed that he was not the father of one of their children.

He then questioned his wife, which led to him stabbing her to death, and then taking his own life. Chris allegedly tied her hands and taped her mouth, then began to uproot her braids with pliers.

He then allegedly stabbed her viciously in the eyes, then about 11 times all over her body. Following the horrendous murder, he is said to have drank sniper in an act of suicide.