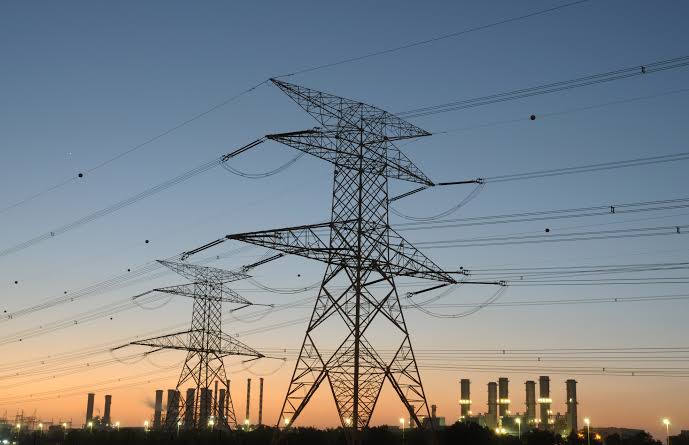 The vice-chancellor of the University of Lagos (UNILAG), Akoka, Oluwatoyin Ogundipe, has hinted that the ASUU Strike may not be enough to guarantee the much-anticipated return of smooth academic activities to the universities nationwide.

Mr. Ogundipe, who was recently reinstated after he was controversially removed from office by the dissolved Wale Babalakin-led governing council, hinted of a possible complete blackout in many of the higher institutions over the hike in electricity tariff by the power distribution companies.

The professor of Botany, who stated this at a forum last week, said his university that used to pay monthly charges of N61 million when academic and non-academic activities were in full capacity recently paid N62 million for the month of November 2020.

The vice-chancellor said he checked other universities and found out that the situation is the same, saying there is hardly any university that can afford to pay such exorbitant charges in the country.

“And to complement this, we spend N45 million on diesel for three months. What is our subvention? How much do we generate? What is our personnel cost? This is a peep into the challenges confronting the Nigerian university system, yet we have to compete with institutions where basic amenities and workers’ welfare are necessities and not luxury,” Mr Ogundipe added.

Mr Ogundipe’s complaint is coming amid reports of corruption allegations against the management of the Nigerian Electricity Regulatory Commission (NERC), the agency of government saddled with the responsibility to, among others, determine operating codes and standards, establish customer rights and obligations and set cost reflective of industry tariffs.

By the law establishing it, the agency is funded through 1.5 per cent of charges paid to the distribution companies by electricity customers.

By implication, 1.5 per cent of whatever the universities paid belongs to the NERC. The pool of these charges is what the agency has been accused of being profligate with.

The lecturers’ union, ASUU, had on Wednesday suspended its more than nine-month-old strike following a series of negotiations and agreements with the federal government. But the union’s president, Biodun Ogunyemi, added a clause to his statement that the union would continue to monitor the government’s response to the agreements reached and the timeline attached to consider the next step.

Meanwhile, the National Universities Commission (NUC), has asked the management of both public and private universities to remain shut until January 18.

The new directive by the regulatory commission is stemmed from the second wave of coronavirus disease rampaging the country.

NUC said all activities that could warrant gathering of crowds on the campuses should be discouraged for now, and urged the university managements nationwide to abide by the directive.

Nigerian universities on strike for one of every five years since 1999, data shows