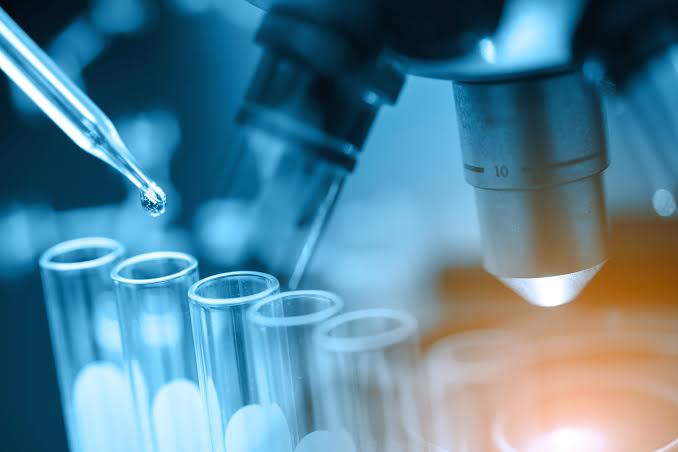 A new blood test can detect various types of cancer years before previously possible with traditional detection methods, according to a new research published in the scientific journal ‘Nature Communications‘. Early detection of cancer has the potential to significantly decrease death rates caused by the disease.

Scientists have tried for years to develop a cancer screening-test that would reliably detect malignancy potential before tumor cells have the chance to spread, making treatment more effective. But until today, most attempts were unsuccessful or had partial results at best.

Developed by a Sino-US startup, the groundbreaking new blood test is referred to as PanSeer. It was developed by an international team of scientists at the University of California, who were successfully able to diagnose five different types of cancer long before symptoms appeared in the patients it tested. The five types of cancer that PanSeer can currently detect are stomach cancer, esophageal cancer, bowel cancer, lung cancer and liver cancer, all fairly common.

The test is based on a technique that was developed over a decade and allows detection of malignant tumors in their early stages, which haven’t led to any symptoms yet and were thus undetectable with previous methods. Previous detections methods typically involved researchers collecting blood samples from people already diagnosed with the disease.

The new study on the other hand, included a 10-year health survey conducted between 2007-2017 that took blood samples from more than 120,000 healthy people in China, collecting samples from people before they had presented any signs of having cancer.

The detection technique is based on a biological process called DNA methylation analysis, which screens for DNA signatures specific to different cancers and identifies locations that have the greatest chance of signaling the presence of cancer. A special algorithm then compiles the findings and presents an indication of a person’s likelihood of developing the disease.

“What we showed is: up to four years before these people walk into the hospital, there are already signatures in their blood that show they have cancer,” says Kun Zhang, a bioengineer at the University of California, San Diego, and a co-author of the study. “That’s never been done before.”

The test managed to detect early signs of cancer in 95% of the 605 patients who didn’t show any symptoms when being tested but developed cancer up to four years later.The researchers hope that PanSeer or a similar blood test will become a standard annual test but noted that further and more comprehensive studies need to be done before that can happen. 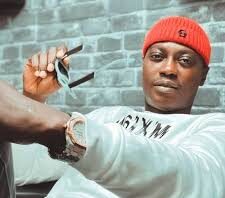 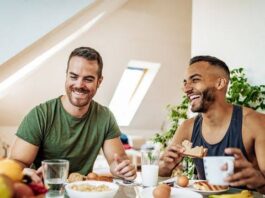 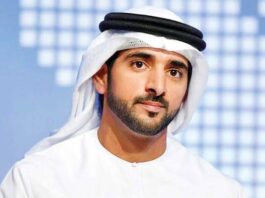 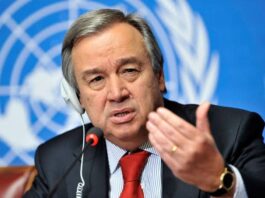 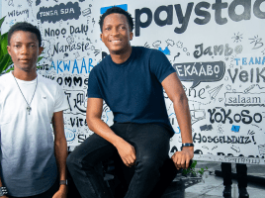 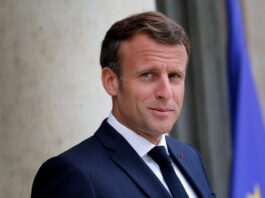