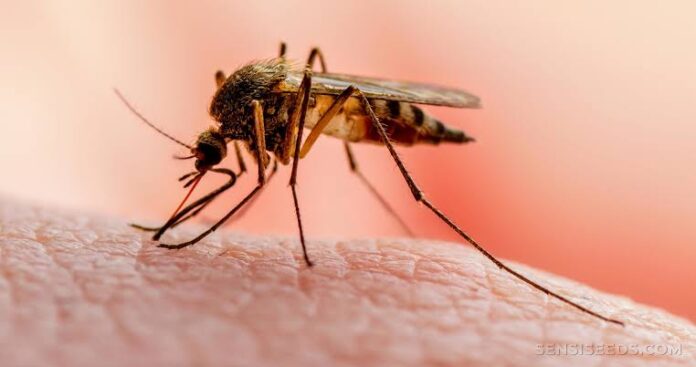 With an estimated 215 million cases (94 per cent) in 2019, Africa continues to account for the highest malaria burden globally.

Malaria cases decreased by about nine million in 87 malaria-endemic countries within the last 20 years, the 2020 Malaria Report of the World Health Organization (WHO) has stated.

With an estimated 215 million cases (94 per cent) in 2019, Africa continues to account for the highest malaria burden globally.

According to the report, an estimated 1.5 billion malaria cases and 7.6 million malaria deaths were averted in the period 2000–2019. Most of the cases (82 per cent) and deaths (94 per cent) were in the WHO African Region, followed by the WHO South-East Asia Region (cases 10 per cent and deaths three per cent), the report said.

Malaria at a glance
Malaria remains a life-threatening disease. It is caused by parasites transmitted to people through the bites of infected female Anopheles mosquitoes. It is preventable and curable.

Nigeria is a high-burden and high-impact country where malaria is endemic and over half of its population is at a risk of getting infected.

Africa carries a disproportionately high share of the global malaria burden. In 2019, the region was home to 94 per cent of malaria cases and deaths.

According to WHO, total funding for malaria control and elimination reached an estimated $3 billion in 2019. Contributions from governments of endemic countries amounted to $900 million, representing 31 per cent of total funding.