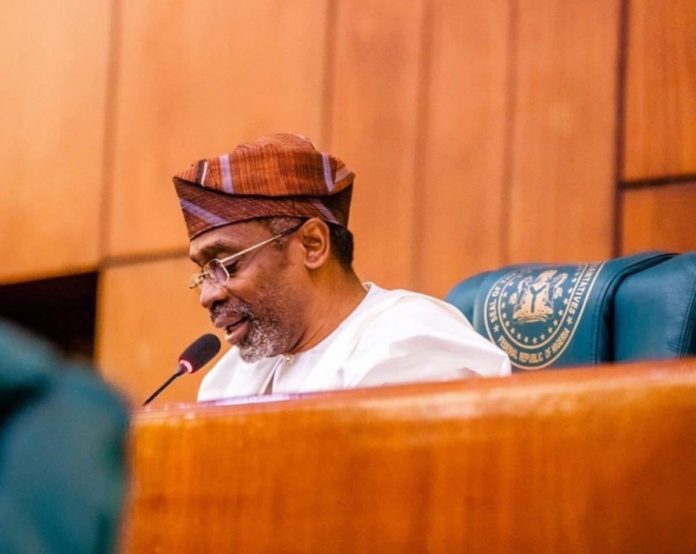 Speaker of the.House of Representatives, Hon. Femi Gbajabiamila has described Abiola Ajimobi’s demise as a ‘painful loss’ to the people of the All Progressives Congress (APC) in the South West.

Late Ajimobi was the immediate past governor of Oyo State and the All Progressives Congress (APC) Deputy National Chairman, South.

Gbajabiamila said Ajimobi was a peace-loving man that promoted the same among his people and beyond, saying that Oyo State and Nigeria have lost a patriotic leader.

In a statement by his Special Adviser on Media and Publicity, Lanre Lasisi, the Speaker said Ajimobi lived a fulfilled life and had served the people of Oyo State diligently and patriotically.

The Speaker said he was personally touched and deeply saddened by Ajimobi’s death, saying Ajimobi is the architect of modern Oyo whose legacy will last long in the heart of many Nigerians.

“My thoughts and prayers are with his family, the people and government of Oyo State and the country as a whole, especially the larger APC family.

“Late Abiola Ajimobi was a strong pillar in the APC fold. Not only that, but he was also a dedicated leader that left his footprints in the sands of time in Oyo State when he served as governor for eight years, making him the longest-serving governor of the state to date.

“I pray that God Almighty will grant him a peaceful resting place and give his family the fortitude to bear the loss,” Gbajabiamila said.

2023 Presidency: Tinubu Pledges To ‘Consult Widely’ Before Making A Decision