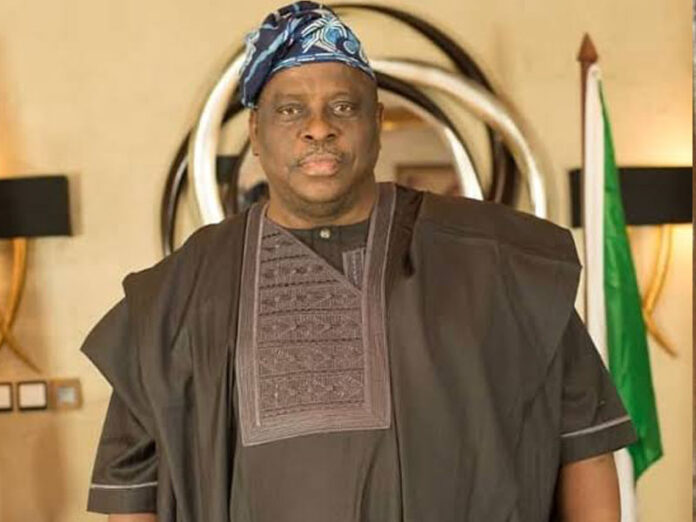 It was gathered that Kashamu died at the First Cardiology Hospital, Ikoyi, Lagos.

He was said to have been on a life support machine for weeks at the hospital after slipping into a coma following Coronavirus complications.

Senator Buruji Kashamu, who represented Ogun East in the 8th National Assembly, is dead. He was aged 62.

He died on Saturday in a Lagos hospital where he had been receiving treatment. He was said to have died of COVID-19 complications.

His death was announced by one of his former colleagues in the 8th National Assembly, Senator Ben Murray-Bruce, through his verified twitter handle.

“I have just lost my good friend of forever to #COVID19. Until his death, Sen. Buruji Kashamu and I were inseparable. He died today at First Cardiology Consultants, in Lagos. May his gentle soul rest in peace. I pray his family and loved ones the fortitude to bear this heavy loss,” Senator Murray-Bruce wrote.