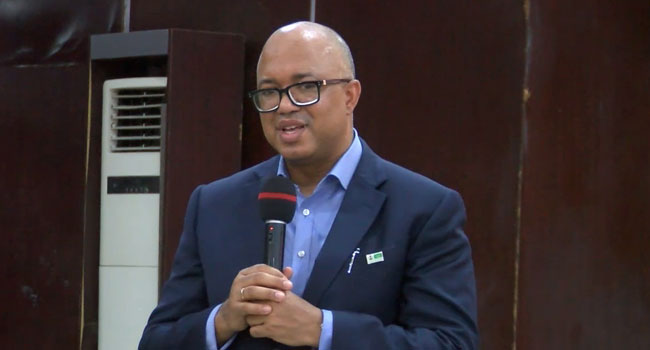 According to the data provided by the Nigeria Centre for Disease Control (NCDC), the country’s public health agency, two deaths were reported on Saturday, the 41st week of the pandemic in Nigeria.

The last time the country recorded such a low figure was during the early stages of the virus in Nigeria, between March 23 and March 29, when only a casualty had been recorded.

Last week, between Sunday and Saturday, 816 new cases were reported in the country compared to the 2,142 recorded the previous week.

The reduction in the number of new infections could, however, be attributed to reduced testing.

A total of 18,597 samples were collected for testing last week as against the 30,220 tested the previous week.

A total 551,362 samples have been collected for testing in Nigeria since the pandemic broke out in February.

According to NCDC, 993 recovered and were discharged last week compared to the previous week’s record of 2,287.

As of the time of reporting, Nigeria has 60,103 confirmed COVID-19 cases. Of this figure, 51,711 have been discharged and 1, 115 deaths have been recorded in the 36 states and the Federal Capital Territory.

Lagos State remains the epicentre for the disease with the highest number of confirmed cases and deaths in the country.

The other five states with the highest number of confirmed cases are FCT, Oyo, Plateau, Edo and Rivers states.

Last Sunday, 58 new cases of COVID-19 were reported in the country.