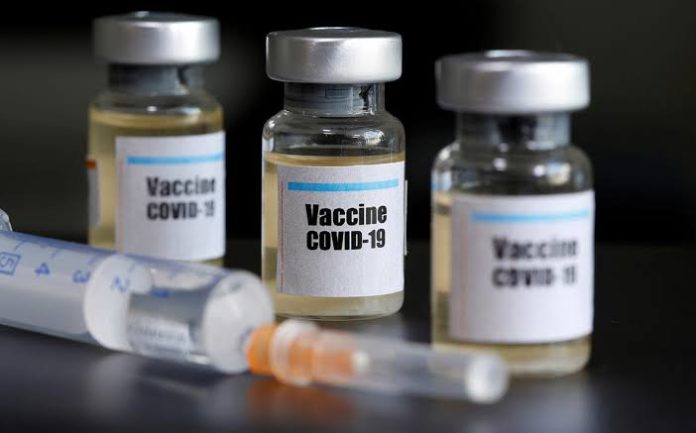 Russia plans to roll out mass vaccination against Corovirus in October ahead of the west. The vaccine is being developed by Russia’s Gamaleya Institute and the Russian Direct Investment Fund.

Russia’s local news agencies have revealed that the country’s Health Minister, Mikhail Musashko, has concluded plans for a mass vaccination campaign against Coronavirus starting from October.

Interfax News Agency had quoted Musashko as saying that a state research facility in Moscow, the Gamaleya Institute, had completed clinical trials of the vaccine even as the paperwork for registration are being prepared.

Murashko said that doctors and teachers would be the first to be vaccinated against the virus. According to him, “We plan wider vaccinations for October.’’

It has been reported that Russia, which is currently the world’s fourth most COVID-19 infested country, has concluded plans to register a coronavirus vaccine as early as August 10, 2020. This is to make way for what could most likely become the world’s first officially approved vaccine against the Coronavirus pandemic.

The head of the Russian Direct Investment Fund, Kirill Dmitriev, has compared what he described as Russia’s success in developing a vaccine to the successful launch of Sputnik 1, the world’s first satellite, by the Soviet Union in 1957.

Meanwhile, the western media has called to question whether Russia is putting national prestige before science and safety, considering the speed at which it is moving to roll out the vaccine.

While the vaccine has been described by its developers as safe and potentially the first to get to the public, the data has not been published yet and other countries are raising questions over the speed at which Russia is moving.

The World Health Organization had disclosed that about 150 possible vaccines against the coronavirus disease are currently under development across the globe. The United Health agency said that at least 4 of the vaccines are in final phase 3 human trials.

These include the 3 developed in China and another one in the UK.

Russia Signals It Only Wants To Seize Part Of Ukraine