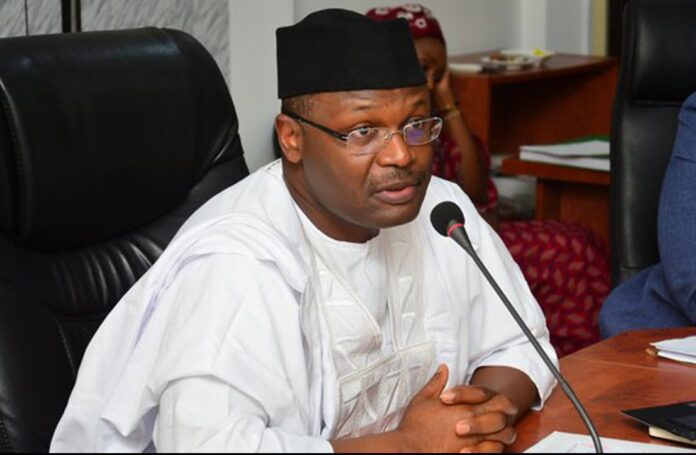 The Special Adviser to the President on Media and Publicity, Femi Adesina, confirmed this in a statement on Tuesday.

Adesina disclosed that President Buhari had nominated Professor Yakubu for an appointment as INEC chairman for a second and final term in a letter addressed to the Senate President, Ahmad Lawan.

He explained that the President’s action was in accordance with the provision of Section 154 (1) of the Constitution of the Federal Republic of Nigeria, 1999 (as amended).

Professor Yakubu’s reappointment is, however, subject to approval by members of the upper chamber of the National Assembly.

“I am pleased to present for confirmation by the Senate, the nomination of Professor Mahmood Yakubu for appointment as Chairman, Independent National Electoral Commission (INEC) for a second and final term,” President Buhari was quoted as saying in the letter.

He first appointed the INEC chairman to oversee the activities of the electoral umpire in November 2015, six months after he assumed the office of the President.

Since the appointment of Professor Yakubu who took over from Professor Attahiru Jega, INEC has conducted many elections, including the 2019 polls which saw the President extending his stay in office for another four years.