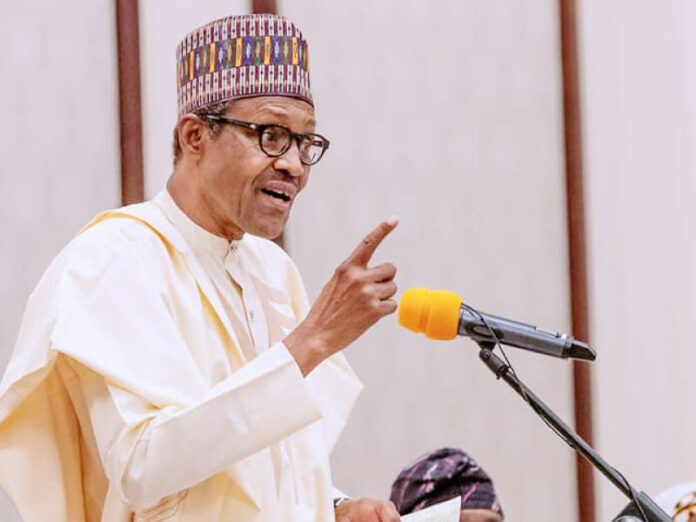 President Muhammadu Buhari says he has directed the National Salaries, Income and Wages Commission (NSIWC) to expedite action on the finalization of the new salary structure of members of the Nigeria Police Force.

In his address to the nation on Thursday, President Buhari argued that progress is being made with regards to the welfare of police personnel.

The President also disclosed that the emoluments of other paramilitary services are also being reviewed upwards.

He further stated that in order to underscore the importance of education in preparing youths for the future, his administration has come up with a new salary structure and other incentives for teachers.

President Buhari reaffirmed the Federal Government’s commitment to preserving the unity of this country. He pledged to continue to improve good governance and the nation’s democratic process, including through sustained engagement.

The President’s address on Thursday is the first following weeks of #EndSARS protests across the country.

Many had longed for the president to speak up earlier, however, the president said his addressing the nation became more imperative now seeing that things have degenerated to a level of violence and Chaos.