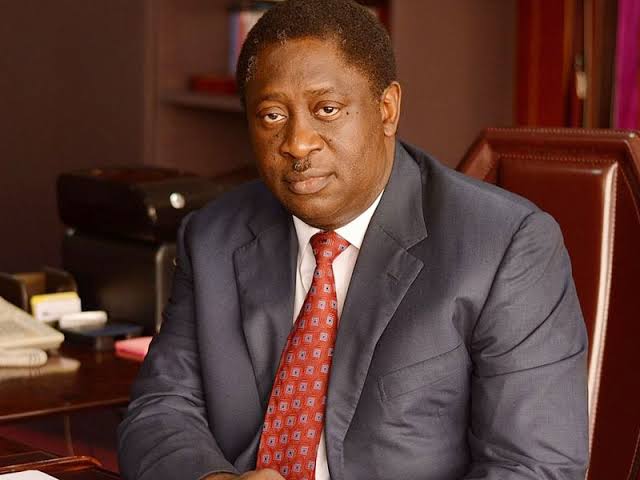 President Muhammadu Buhari has directed the pro-chancellor and the embattled vice-chancellor of the University of Lagos to step aside while a special panel investigates the crisis rocking the university.

The publicist of the ministry of education, Ben Goong, confirmed this to the media on Friday.

The special visitation panel set up by the president is expected to submit its report within two weeks, Mr Goong said.

The president also directed the Senate of the school to convene to nominate an acting vice-chancellor form among its members for the confirmation of the university’s council, state-owned NTA reported.

The interim head is expected to act until the government reaches a resolution.

Following the controversial sacking of the ‘incumbent vice-chancellor’ of the University of Lagos, Olawatoyin Ogundipe, the university has been locked in a leadership quagmire.

The council led by pro-chancellor Wale Babalakin had accused Mr Ogundipe of mismanagement of funds, a basis for which he was sacked and Theophilus Soyombo appointed acting vice chancellor.

Displeased about the move, Mr Ogundipe filed a case at the Lagos Industrial Court urging the court to nullify and set aside his purported removal.

His counsel, Ebunolu Adegboruwa, however, later told the media on Friday that the case had been withdrawn.

“Indeed, upon detailed consultation with all stakeholders and his supporters in and outside the University, Professor Ogundipe directed his lawyers to file a notice of discontinuance of the suit and this has been done on August 21, 2020,” he said.

“This is to defer to the authority of the president as the visitor of the University as Professor Ogundipe has enough time to challenge his purported removal.”

The president, who is the visitor of the university, has therefore appointed a seven-member committee to investigate the controversies in the school.