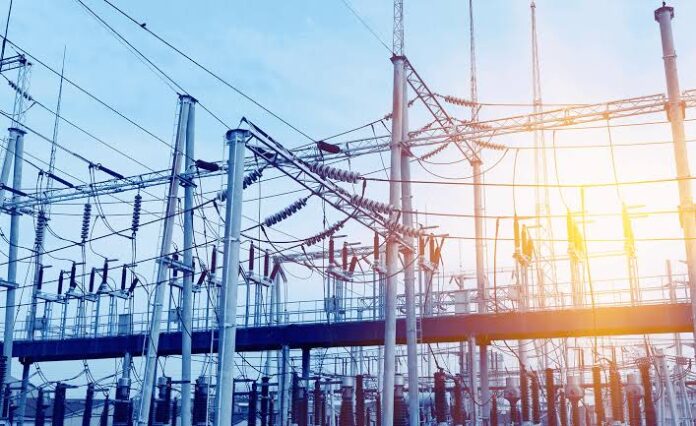 The House has questioned the proposal, seeking further details.

The Nigeria Electricity Regulatory Commission, (NERC) has budgeted a whopping N2 billion for the purchase of office furnitures and the partitioning of offices at its headquarters in Abuja.

The chairman of the commission, James Momoh, disclosed this when he appeared before the House of Representatives Committee on Power on Wednesday to defend the commission’s 2021 budget proposal.

Mr Momoh said the partitioning and furnishing of the eight-storey building became imperative as that had not been done since the acquisition of the property a few years back.

According to him, work has been ongoing on the building, which made the Commission to propose fundings for it in the 2020 and 2021 budgets.

He told the lawmakers that the Commission was unable to spend all the money released to it in the 2020 budget due to the COVID-19 pandemic.

When asked by the committee to provide the total contract sum needed for the partitioning and furnishing of the office, the Commission was unable to provide same.

The committee expressed worry that the Commission was seeking N2 billion to partition and furnish its office, but could not say what the contract sum was.

“If you don’t have the contract sum we will delete it from the budget. You have only one line item and you came unprepared. So you should go back and bring the total contract sum,” he said.

President Muhammadu Buhari had in October presented the 2021 budget estimate to a joint session of the National Assembly.

The proposed expenditure is put at N13.08 trillion with a crude oil benchmark price of $40 per barrel and daily oil production estimate of 1.86 million barrels (inclusive of condensates of 300,000 to 400,000 barrels per day).

Various MDA’s have been appearing before the National Assembly to defend their budgets.

Resident Doctors Call For Increase In Health Sector Budget From 5% To 15%.