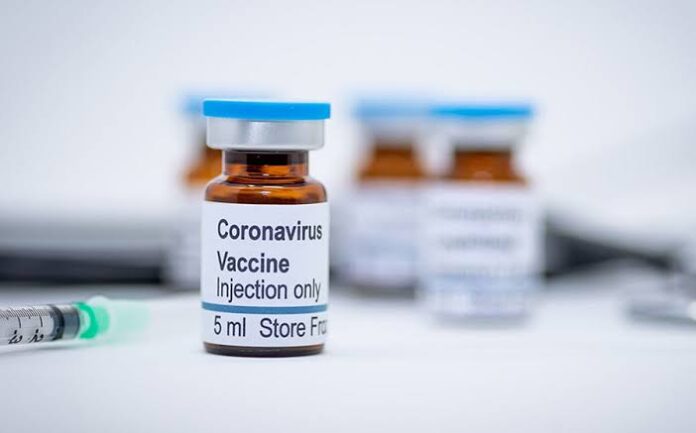 U.S. drugmaker, Moderna, plans to apply for approval to use the vaccine in the next few weeks.

A US drugmaker, Moderna, on Monday announced that its coronavirus vaccine is 94.5 per cent effective, based on an early look at the results from its large, continuing study.

The Chief Executive of Moderna, Stéphane Bancel, said the results had provided “the first clinical validation that our vaccine can prevent COVID-19 disease, including severe disease.”

The announcement is coming barely a week after drug giant Pfizer and German biotechnology firm BioNTech, announced the development of an experimental coronavirus vaccine which prevented more than 90 per cent of infections in a study of tens of thousands of volunteers.

Scientists across the world are racing to develop vaccines and effective treatments against the surging coronavirus pandemic, which has infected more than 50 million people, killing over a million persons in at least 200 countries where it has spread, according to data from worldometer.com.

There are no proven, knockout treatments for the coronavirus yet and U.S. health officials say a vaccine could take at least a year.

According to a report on BBC, Moderna plans to apply for approval to use the vaccine in the next few weeks.

“I had been saying I would be satisfied with a 75 percent effective vaccine. Aspirationally, you would like to see 90, 95 percent, but I wasn’t expecting it. I thought we’d be good, but 94.5 percent is very impressive,” said Anthony S. Fauci, director of the National Institute of Allergy and Infectious Diseases in the U.S.

The report indicates that the vaccine trial involved 30,000 people in the U.S. with half being given two doses of the vaccine, four weeks apart.

The rest had dummy injections and the analysis was based on the first 95 to develop COVID-19 symptoms.

Only five of the COVID-19 cases were in people given the vaccine, 90 were in those given the dummy treatment.

Data also shows there were 11 cases of severe COVID-19 in the trial, but none happened in people who were immunised.

Developing Vaccines
The World Health Organisation (WHO) is coordinating global efforts to develop a vaccine, in a bid to deliver two billion doses by the end of 2021.

Pfizer and Moderna were the first to announce early data on large studies, but 10 other companies are also conducting big Phase 3 trials in a global race to produce a vaccine, including efforts in Australia, Britain, China, India and Russia. More than 50 other candidates are in earlier stages of testing.

The U.S. Food and Drug Administration has said that coronavirus vaccines should be at least 50 per cent effective to be approved

US Army To Dismiss Soldiers Who Refuse COVID-19 Vaccine