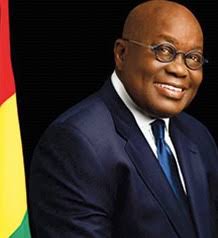 Mr Akufo-Addo, who contested on the platform of the New Patriotic Party, won in seven of the 16 regions while Mr Mahama won in nine.

Jean Mensah, the chairperson of the Electoral Commission of Ghana, said the final results were without that of Techiman South because it was being contested. She, however, added that the total votes in the constituency is 128,018 and will not change the outcome of the result.

By the power vested in me as the returning officer, it is my duty to announce Nana Akufo-Addo as the president-elect of Ghana, she said.