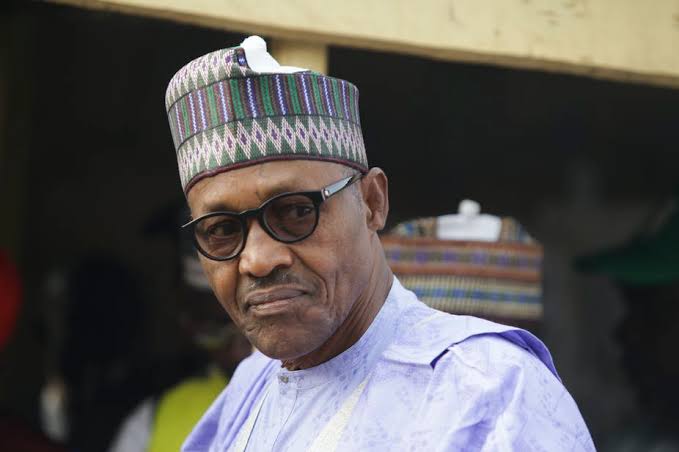 The forum’s call is coming after at least 43 rice farmers in the North-east were killed by Boko Haram terrorists.

The Northern Elders Forum (NEF) has called on President Muhammadu Buhari to resign, following what they described as the president’s inability to protect Nigerians.

The forum stated this on Wednesday in a statement by its Director, Publicity and Advocacy, Hakeem Baba-Ahmed.

The forum’s call is coming after at least 43 rice farmers in the North East were killed by Boko Haram terrorists.

The media reported the Saturday attack on mostly rice farmers in Zabarmari, a community in Jere Llcal Government Area of Borno State.

The victims were buried on Sunday, with residents saying many others are yet to be accounted for.

On Sunday, the UN Resident Coordinator in Nigeria, Edward Kallon, said the death toll from the attack could be as high as 110. The statement was however retracted.

Satome Ahmed, a member of the House of Representatives from the area, revealed that the exact number of people killed in the incident could not be ascertained as many residents are still missing.

Resign Now
The Northern elders, while calling for the president’s resignation, said life has no value under the present administration.

Mr Baba-Ahmed also said that President Buhari lacks the political will to fight the Boko Haram insurgency and other threats such as banditry, rustling, and kidnapping.

Referring to the Zabarmari incident, the forum said it regretted that Mr Buhari had failed to listen to concerns from many Nigerians about the level of insecurity in the nation.

The NEF also lamented that killings had been greeted by “most insensitive response” by spokespersons of the President and described as a lame excuse that murdered farmers did not seek permission from the military to harvest their produce.

“These killings and the reality they expose will make relocation of citizens and resumption of economic activities a lot more difficult to achieve even for leadership that attaches priority to them, and this administration does not.”

While warning of imminent famine in the face of limited production of food in the region, Mr Baba-Ahmed said many farming communities have not been allowed by bandits and kidnappers to plant crops.

“Under this administration, life has lost its value, and more and more citizens are coming under the influence of criminals.”

“We do not see any evidence of willingness on the part of President Buhari to honour his oath to provide security over Nigerians.”

“In civilised nations, leaders who fail so spectacularly to provide security will do the honourable thing and resign,” he said.

The NEF is made up of elderly Nigerians from the northern part of the country who are believed to have distinguished themselves in their careers. The group has been very critical of President Buhari since he assumed office and its members are believed to have worked against the president’s reelection in 2019.