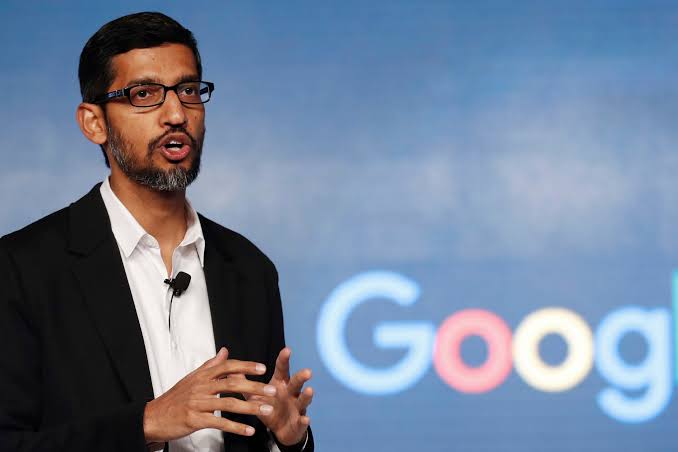 The stock is finding it difficult to break the $1600 resistance level.

It’s not been a rosy year for the world’s most popular search engine. Google has underperformed against its tech peers and notably the Nasdaq 100, where it gained about 15% vs. the index’s 32% return in 2020.

Although the COVID-19 pandemic disrupted business activities around major global economic hubs, Google had failed to be relatively impressive on the average.

To date, the stock is finding it difficult to break the $1600 resistance level and it’s not showing upside strength like other tech peers that include Facebook, Apple, Amazon, and even Microsoft.

It’s not surprising that its recent earnings coming from its core business, Google Search failed to excite investors, which is the most important contributor to revenues, as it took a hit from COVID-19, with sales down -2% YoY in Q2.

The technology juggernaut is the only FAANG (Facebook, Apple, Amazon, Netflix, Google) stocks with revenues down year-over-year, although its earnings trend remains solid.

Given that the stock has failed to break the critical resistance level as the share price dropped from its 52 weeks high of $1,597.72 price level, and remains the least choice among the FAANG stocks.

Experts expects a pullback in the stock price to the $1,550 support level in the mid-term, except it ramps up revenues in its advertising and hardware segments.

Nairametrics some weeks ago, gave insights on why Stock traders had not been relatively bullish on the stock, due to growing concern on Google’s inability to raise its revenue from advertising was partly responsible for the unimpressive performance in its share price.

It is a subsidiary of Alphabet company. It presently has a valuation of over $1 trillion and at the time this report was drafted traded at $1,580.

However, taking a critical look at the company’s other streams of income, experts observed notably that Google cloud and Youtube produced an impressive performance, growing 43% and 6%, respectively thereby giving the bulls a strong case for the stock to remain above the $1,500 support level.

For Google to change its present status quo the stock would have to break the $1,600 resistance level, before its next earnings results and probably start monetizing its payment services.

Presently, experts are not bullish on Google’s stock price, as its peers in recent times offer better returns on capital. That said experts would be a strong buyer of the stock on any breach below the $1,500 support level.