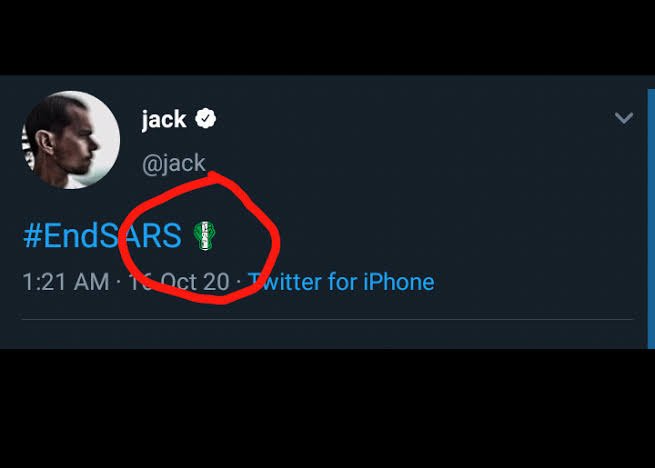 An #ENDSARS Twitter emoji has surfaced after a spate of social media protests and almost two weeks of Nigerian youths protesting police brutality all over the country.

The emoji, which features a clenched fist in green, white, green (The Nigerian National colours). It cannot be viewed on the mobile version of the social media app yet.

It was noticed after the service appeared to be unavailable and then later restored Thursday evening after a technical problem caused a global outage of nearly two hours on the social media platform used by hundreds of millions worldwide.

Twitter CEO, Jack Dorsey, tweeted in support of the movement on Wednesday, Jack urged all concerned to make donations in way of Bitcoin to support the cause which has seen many Nigerians take to the street in protest.

Many young Nigerians took to the streets to protest the brutality and injustice they have encountered at the hands of SARS officials and have been at it for longer than has been seen in recent history.

The protests and attention given to the issue forced the Inspector-General of Police, Mohammed Adamu to dissolve the infamous subunit of the force.

However, two days later, the IGP announced a new unit named SWAT, it was perceived that this team was to take over the operations of SARs, and this did not sit well with the people.

This ignited a fresh protest with the protesters calling for the disbanding of the newly constituted “SWAT” team. 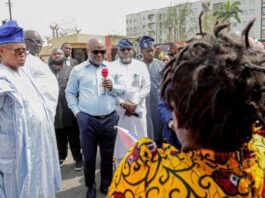 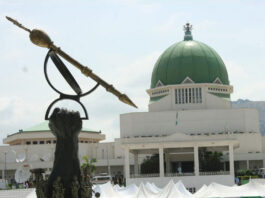 Pro-Women Groups To Protest At National Assembly Today Over Rejection Of... 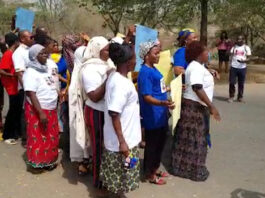 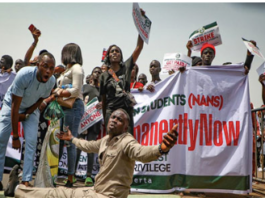 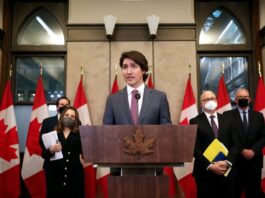 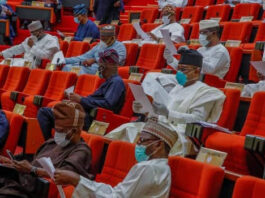