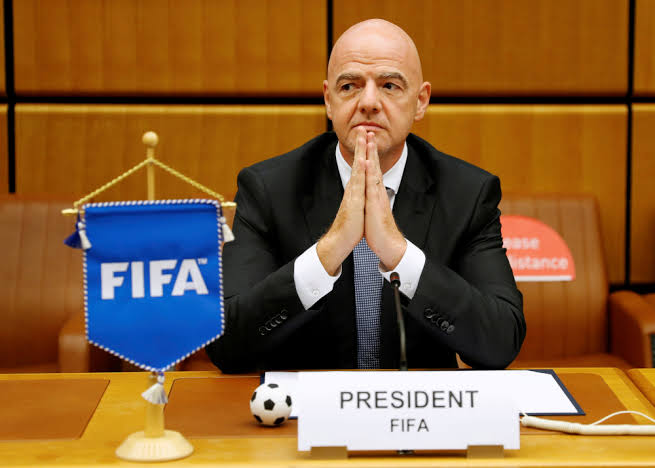 A Swiss prosecutor said Thursday that there were “indications” FIFA president Gianni Infantino was guilty of “unfair management” for using a private jet, funded by the body, to fly between Suriname and Switzerland in 2017.

Special prosecutor Stefan Keller called for a criminal investigation to be opened.

This latest accusation comes after a procedure was opened on July 30 against Infantino for “incitement to abuse authority”, the “violation of official secrecy” and “obstruction of criminal proceedings”.

“On the basis of the investigations carried out, (prosecutor) Stefan Keller is of the opinion that a criminal investigation must be opened for unfair management,” said a statement from his office.

Keller is, however, “not competent to open such an investigation” and therefore transmitted his conclusions to the Public Prosecutor’s Office (MPC).

His investigations related to three secret meetings held in 2016 and 2017 between Lauber and Infantino.

The FIFA chief said it was “absurd” to be implicated for having met a magistrate, insisting he wanted to show Lauber how much FIFA had changed since the clouds of corruption which had engulfed his predecessor Sepp Blatter.

FIFA said Thursday that they and Infantino were shocked by Keller’s statement, claiming it was “both malicious and defamatory in nature and demonstrates his extreme bias”.

“Neither FIFA nor its president have ever been informed of these new spurious allegations and they are therefore unable to comment on them, which is probably the intention of the ‘special prosecutor’.

“The method of Stefan Keller to accuse and defame by publishing media releases without justification borders on character assassination and is rejected in the strongest possible terms by FIFA and its president.

“FIFA and its president will obviously take all necessary legal steps and remedies to put an end to these baseless and ill-intentioned accusations.”