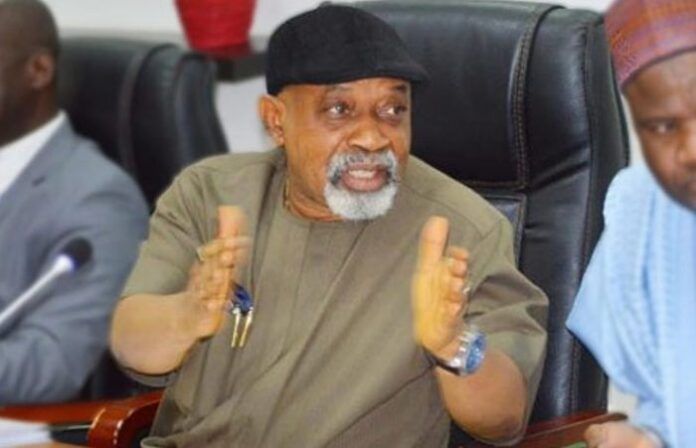 The Federal Government says the issue of the Academic Staff Union of Universities (ASUU) would soon be resolved.

The Minister of Labour and Employment, Dr Chris Ngige, disclosed this on Tuesday during an interview on Channels Television’s Politics Today.

Ngige said the Ministries of Finance, Education, Labour and Employment and the Office of the Accountant General of the Federation will meet with the body.

“The issue of ASUU will soon come to an end,” he said. “Two reasons – ASUU have called the Federal Government represented by Finance and the Accountant-General Office and their direct employers, the Ministry of Education to come for the test.”

Ngige’s remarks come three days after ASUU said it had not called off its nationwide industrial action which started in March.

According to ASUU Vice President, Prof. Emmanuel Osodeke, the strike is still in force until the Federal Government meets their demands.

Also, President of the union, Prof. Biodun Ogunyemi, had vowed that the union would sustain its ongoing strike action until its requirements were met.

The ASUU leader had during a press conference on March 23, announced the nationwide strike, adding that the union rejected the use of force to enrol on Integrated Payroll and Personal Information System (IPPIS).

The National Universities Commission ordered universities across the country to close for a month, beginning from March 23, due to the outbreak of coronavirus.