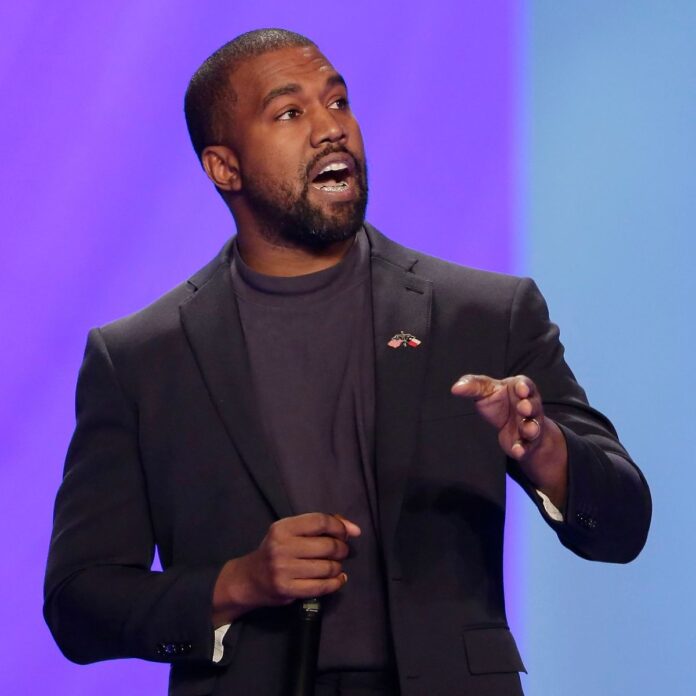 American rapper Kanye West today supported the mass protests in Nigeria against an anti-robbery police unit, whose officers have been accused of harassment, torture, and murder.

“I support my Nigerian brothers and sisters to put an end to police brutality, the Government must respond to the cries of the people,” West said on his Twitter account.

The rapper condemned that violence after the Nigerian government announced last Sunday the dissolution of the Special Anti Robbery Squad (SARS).

The Presidency made the decision after several days of massive protests in and outside Nigeria, in which thousands of people demanded the dismantling of this police unit, accused of arbitrary arrests, torture, and murders.

#EndSARS (‘End SARS’), the slogan with which the protests went viral on social networks, is a request that has been going on for several years, but which gained greater force after the release of a video of the death of a young man at a police station in the Niger delta (southeast), which the Police deny is real

West, 43, and husband of reality star Kim Kardashian, expressed his support for this popular campaign, following the example of other international artists who had previously done the same, such as Trey Songz, Sean ‘Diddy’ Combs or Cardi B.

The rapper, who has sold more than 20 million albums worldwide and has won 21 Grammy Awards, has made headlines in recent months after announcing his candidacy for the Presidency of the United States for the elections on November 3.