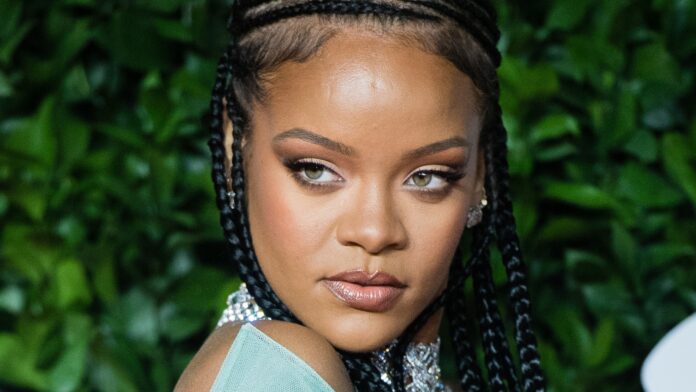 On Sept. 4, the singer was pictured sitting in a car with visible bruises on her face. Many fans grew concerned, recalling her 2009 assault at the hands of Chris Brown. However, on Sept. 5, TMZ reported that RiRi was simply on the wrong end of a scooter mishap.

“Rihanna was on an e-scooter a few days ago and ate it after the scooter flipped over, smacking her in the face and forehead,” TMZ reported, citing Rihanna’s rep.

The injuries were first noticed when the superstar was snapped sitting outside a Los Angles restaurant waiting for employees to bring out her food. At one point, she removed her sunglasses, revealing a black eye.

“It looks worse than [it] is and she’s healing,” TMZ noted.