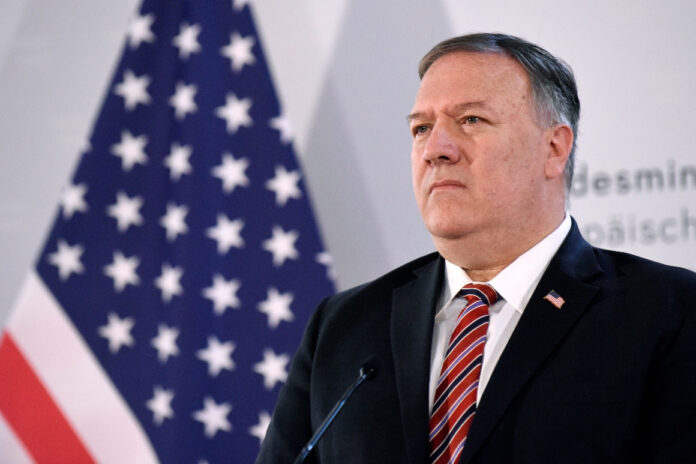 “I thank Ambassador Terry Branstad for his more than three years of service to the American people as U.S. Ambassador to the People’s Republic of China.

“Ambassador Branstad has contributed to rebalancing U.S.-China relations so that it is results-oriented, reciprocal, and fair,” he added.

However, Mr Pompeo did not give a reason for Mr Branstad leaving his role.

Citing an unnamed source, the CNN news network reported that Mr Branstad was likely to leave Beijing before the November U.S. presidential election.