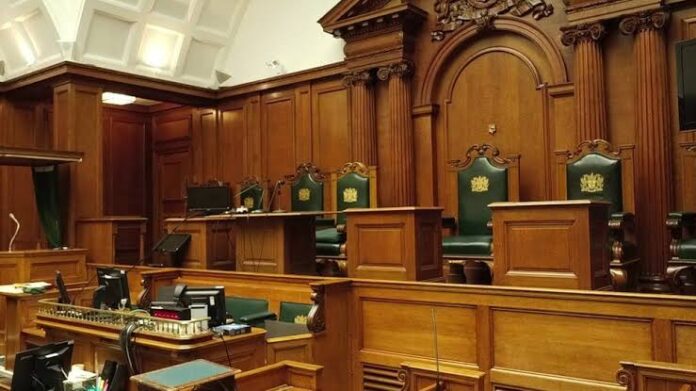 A court in London, United Kingdom, has given Nigeria the go ahead to appeal a $9bn judgment debt against Process and Industrial Developments.

The fine was earlier slammed on the Nigerian Government by a court in London as compensation for P&ID over a failed deal on gas supply.

In the latest ruling, the judge, Sir Ross Cranston, found that: “Nigeria has established a strong prima facie case that the GSPA was procured by bribes paid to insiders as part of a larger scheme to defraud Nigeria.

“There is also a strong prima facie case that P&ID’s main witness in the arbitration, Mr Quinn, gave perjured evidence to the tribunal and that, contrary to that evidence, P&ID was not in the position to perform the contract.

“As to the jurisdiction and liability stages of the arbitration, there is a prima facie case that they were tainted by the conduct of Nigeria’s advocate, Mr Shasore.

“It seems to me that Nigeria has made a good case that, at the time it took part or continued to take part in the arbitration, it did not know and could not with reasonable diligence have discovered the grounds it now advances.”

On January 31, 2017, a tribunal had ruled that Nigeria should pay P&ID $6.6bn as damages as well as pre and post-judgment interest at seven per cent.

The current outstanding amount is estimated at $10bn.

The Nigerian Government had approached the court to establish that the contract was awarded on illegal terms.

Nigeria has been making moves to overturn the judgment and has gotten court clearance to request documents from a P&ID stakeholder and review bank statements of ex-President Goodluck Jonathan, as well as that of former Petroleum Ministers, Diezani Alison-Madueke and Rilwanu Lukman.